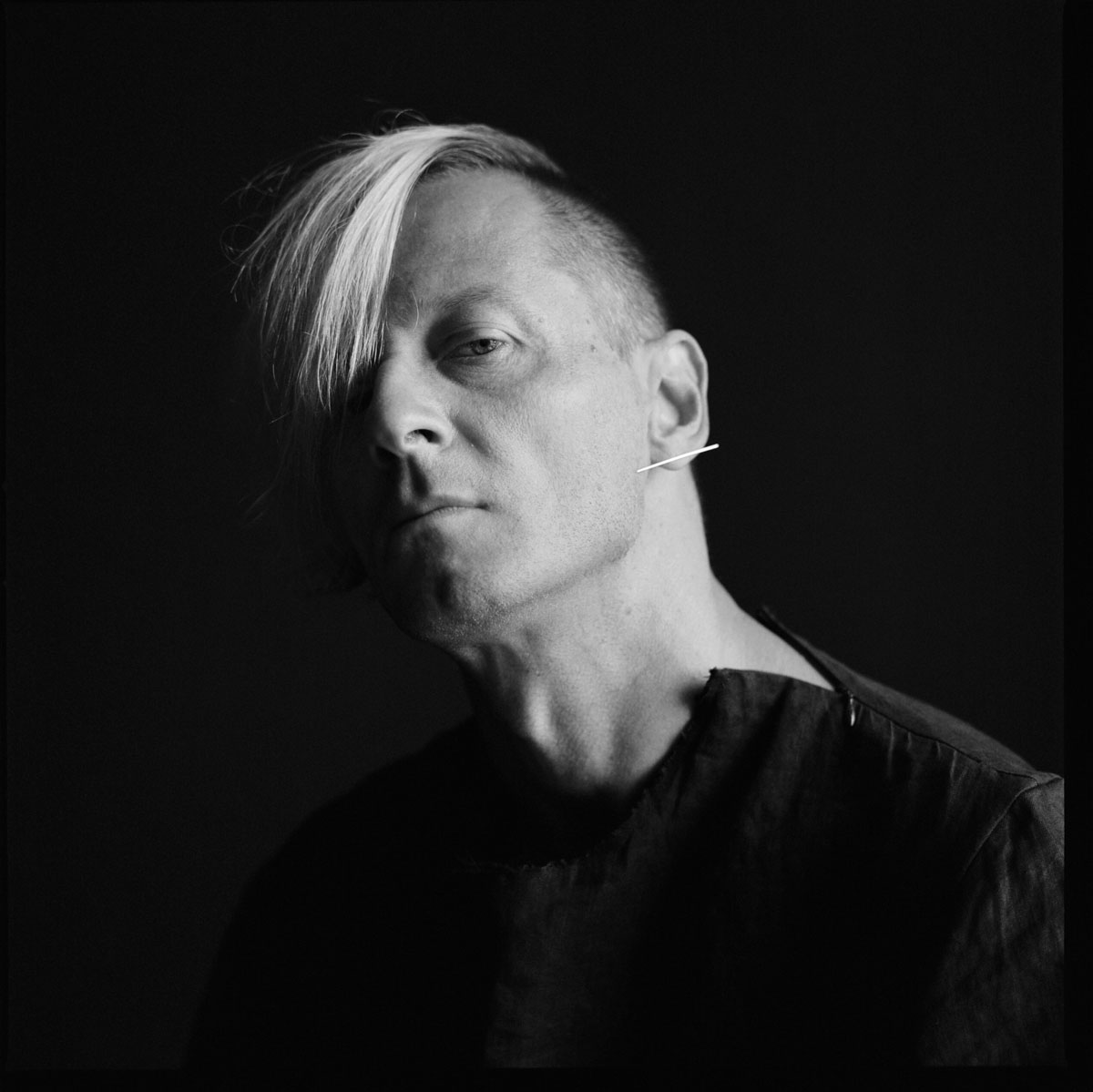 Ivan Valentin Talijančić (he/him) is a time-based artist and cultural producer, working at the intersection of theater, dance, film, installation art, new media, journalism, curatorial work and education in New York and around the globe. Ivan completed his undergraduate studies in theater at the University of California, San Diego, and earned his Master of Fine Arts degree at Columbia University in New York City under the mentorship of Anne Bogart and Robert Woodruff. Along with Erika Latta, he is the co-founder of WaxFactory, a New York-based international multidisciplinary art group. He has created over 20 works to date, presented at many preeminent venues on four continents over the past two decades. Ivan’s creative output spans a diverse range of art projects ranging from intimate chamber cross-media works at established venues (blind.ness at Performance Space 122 in 2008 & COIL 2010 Festival), site-specific works at unconventional sites (QUARTET v2.0 at the former cannon factory in Long Island City in 2002), large-scale immersive productions taking up an entire city block (LADYFROMTHESEA at the Old American Can Factory in Brooklyn in 2001 and 2003), and feature film (416 MINUTES, shot on location around New York City, and currently in post-production). His works have twice been featured in annual Worldwide Critics Surveys published by Ballet-Tanz International magazine (Berlin, Germany) — LADYFROMTHESEA as the “most innovative production of the year” in 2000, and X – A VIDEO OPERA in 2007 as the “most innovative collaboration” with composer Katharina Rosenberger. His works have been shown at numerous venues throughout the New York City (Lincoln Center, PS122, Abrons Art Center, 3LD Art+Techology Center, Japan Society, Dixon Place, HERE, Soho Rep, The Invisible Dog) and at numerous international venues and festivals including the ICA/Institute for Contemporary Art (London, UK,) Sónar (Barcelona, Spain,) Centre Pompidou (Paris, France,) Gulbenkian Museum (Lisbon, Portugal,) Zürcher Theaterspektakel (Zurich, Switzerland,) Cankarjev Dom (Ljubljana, Slovenia,) FIT/International Theater Festival (Caracas, Venezuela,) Centro Julio Le Parc (Mendoza, Argentina,) Adelaide Festival (Adelaide, Australia) and many others.

His filmmaking credits include shorts such as SLEEPWALKER, at A Shaded View of Fashion Film Festival curated by Diane Pernet at the Centre Pompidou in Paris, France, and NEITHER, which premiered at the Trieste Film Festival (Italy.) His first independent feature film in-the-making, 416 MINUTES（416分) will have an avant-premiere screening at the Films Like No Other film festival in Bol on the island of Brač, Croatia in August 2021. He is currently developing his second screenplay for a science-fiction film titled ÌD.

Ivan frequently lends his expertise in the arts to serve on public and private funding and artist residency adjudication panels for institutions such as the National Endowment for the Arts, New York State Council on the Arts, NYC Department of Cultural Affairs, Lower Manhattan Cultural Council, Brooklyn Arts Council, the Bogliasco Foundation, CEC/ArtsLink, ART/New York, and others.

As a journalist, he is a regular arts contributor for BOMB magazine, the Brooklyn Rail, HowlRound and other publications, and is currently working on his first scholarly book.

Ivan is a recipient of a 2020 Performance Award from the Café Royal Cultural Foundation (Brooklyn, NY / Hamburg, Germany,) 2021 artist-in-residence at the Emily Harvey Foundation (Venice, Italy,) and a member of the selection committee for The Bessies – the New York Dance and Performance Awards. He is currently developing a new immersive, site-specific performance, TRACES, based on the work of Sophie Calle, in collaboration with the playwright Rachel Jendrzejewski.