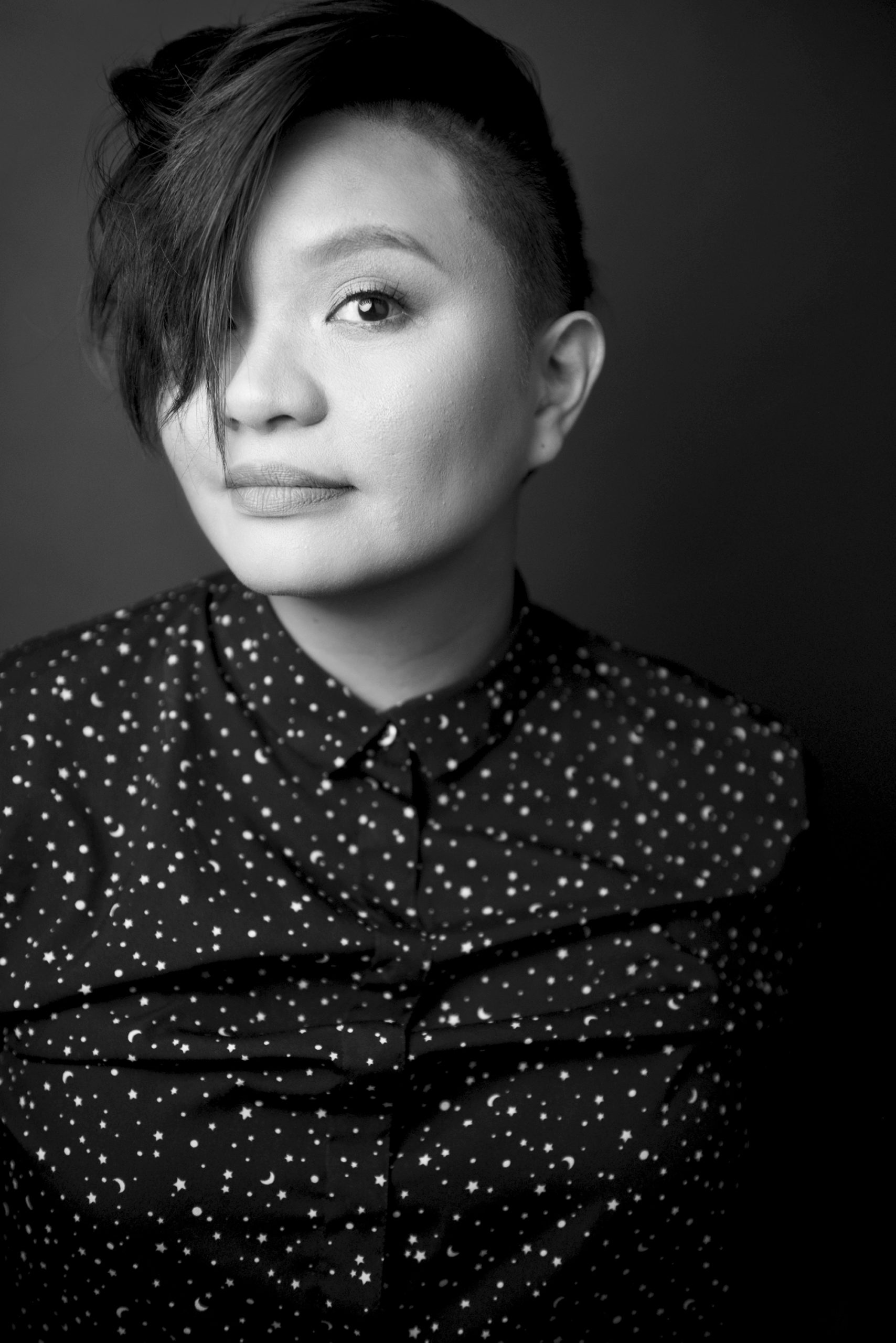 Mei Ann Teo (they/she) is a queer immigrant femme from Singapore. Teo is the Artistic Director of Musical Theatre Factory, a resident company of Playwrights Horizons and an artist service organization committed to dismantling oppressive ideologies toward liberation through the development of new culture shifting musical theatre.

Teo was the director featured at the MIT’s Symposium Next Wave: The Future of Asian American Theatre, and has presented at national conferences including Literary Managers and Dramaturgs of the Americas, Association for Theatre in Higher Education, Consortium of Asian American Theaters and Artists, Network of Ensemble Theatres, and Arts In the One World. Teo has served as a panelist for the National Endowment for the Arts, Jerome Fellowship, and A Blade of Grass Contemplative Practice fellowship.

Teo was the first cohort for the Hemera Foundation Tending Space Fellowship and ArtEquity Facilitator Training, the 4th cohort of the National Director Fellowship, and has received grants and fellowships from the Center for Cultural Innovation, the Asian Cultural Council, Network of Ensemble Theatres, Performance Project at University Settlement, and Lower Manhattan Cultural Council.

As a filmmaker, Teo directed a short film Let Me Kill My Mother First, inspired by poet Christine Chia’s relationship with her mother, which screened at the Singapore Film Festival. They directed a short documentary entitled Please Listen To Me about marginalized and at risk youth in Singapore and co-directed and produced a short film Not Here that received the Singapore Film Commission’s Short Film Grant and was screened internationally, including the San Francisco Asian American Festival and the Montreal World Film Festival. They produced the feature length documentary Stop All The Clocks (available on Amazon).

As an educator, Mei Ann served for seven years as the Chair of Drama/Resident Artist at Pacific Union College where they founded a program focused on original ensemble creation and rooted in personal and communal history. They received the Meritorious Service Award for creating “Red Books: Our Search for Ellen White”, documentary theatre that KQED called “without a doubt a seminal moment in Adventist History”. They have guest lectured at top institutions around the world, like Harvard, Duke, MIT and Shanghai Theatre Academy, and served as the Asst. Professor of Directing and Dramaturgy at Hampshire College. MFA in Theatre Directing from Columbia University. www.meiannteo.com