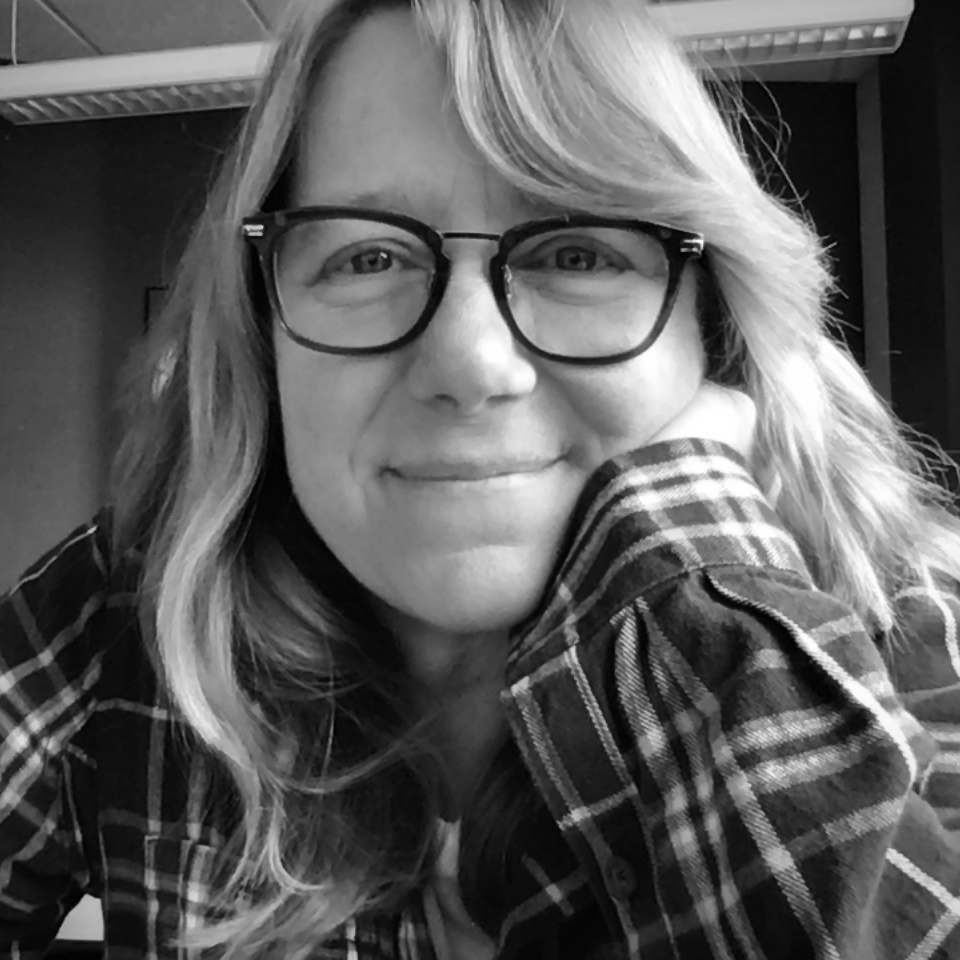 In addition to teaching at Carnegie Mellon University, Sarah Pickett works as a freelance composer and sound designer in regional theaters all across the country.

Pickett began studying music at the age of six and started working in the professional theater at the age of twelve. She has worked as a composer, sound designer, sound engineer, music director, musician, actor, stage manager, production manager, painter & electrician. She attended school in the United States, the Netherlands and Norway and completed her undergraduate work at Syracuse University with a BFA in Musical Theater. While living in New York City she worked with such companies as the Ensemble Studio Theater, Atlantic Theater Company, Intar & LaMama. During this period in NYC she was also a member of three different rock bands, one of which won the New York Free Press Best Local Band Award and was featured on radio stations in the NYC area.

Pickett lived and worked in Japan for three years, teaching English and pursuing interests in the study of Japanese literature and history. Upon returning to the United Sates she attended Cornell University and completed an MA in Asian Studies. She enjoyed this time devoted to rigorous academic coursework with a strong emphasis on research and literary analysis. This academic training has been invaluable to her career in the arts.

In 2000, Pickett worked as a location sound recordist on an independent film shoot and later went on to compose music for the film. The interactive non-linear film by Diego Bonilla has won awards at film and media festivals in Russia, Brazil and the United States. Multi- media collaborative works with Bonilla have also been shown in museums in the Netherlands and California.

Performance has been a life long passion and Pickett continues to incorporate live elements in her design and composition work. While studying at the Yale School of Drama she completed her thesis on the history and genealogy of live performance in the area of sound design. She graduated with an MFA from Yale University, was awarded the The Frieda Shaw, Dr. Diana Mason OBE, and Denise Suttor Prize for Sound Design.

Recent projects include Hamlet (starring Paul Giamatti), Venus in Furs (The Asolo Repertory Theater), A Midsummer Night’s Dream (Oregon Shakespeare Festival), and Antony & Cleopatra (American Players Theatre). Pickett is currently working on the music and lyrics for an original ‘play with music & machinery’ written by Wendy Dann called The Liberator, which will be workshopped and staged over the coming year.

Pickett is a member of the United Scenic Artists local 829 and Actor’s Equity Association.