The Graduate Sound Design Program teaches students conceptual, compositional and technical practices necessary for creating and integrating audio elements into a production, while encouraging exploration into uncharted sonic territories during the three-year program.

The School of Drama encourages interdisciplinary collaborative opportunities for students through partnerships with other departments including Computer Science, Engineering, Music, Art, Entertainment Technology, Robotics and Design.

The Sound Design Option trains innovative and thoughtful artists to be leaders, practitioners, and theorists in the evolving discipline of sound design for the arts and entertainment industries.

The School of Drama’s Graduate Sound Design Option teaches students an advanced understanding of and the ability to create the theatrical sound design.

Students are immersed in workshops and full production responsibilities in order to expand their imaginative and practical experiences in sound design. Students apply their skills through individual projects and School of Drama productions, across campus interdisciplinary collaborations and internships within the Pittsburgh arts communities.

Sound Design students take full design responsibilities on productions directed by faculty, visiting directors, and student directors. Students have the opportunity to work on a range of production media including musicals, cabaret, theatre, dance, and events.

All School of Drama students have to opportunities to participate in the following:

DANCE/LIGHT
Dance/Light is a performance opportunity for students across all disciplines to collaborate in the creation of original dance and movement pieces.

VISITING ARTISTS PROGRAM
The Visiting Artists Program brings distinguished national and international guests on to campus to work with students across all disciplines.

SHOWCASE
The School of Drama Showcase presentations in New York and Los Angeles are designed to give all graduating students from all disciplines the opportunity to meet with and present work to leading arts and entertainment professionals. When conditions warrant, this Showcase may be augmented by virtual online networking events.

Graduate students in the School of Drama Sound Design program are sought after to work in the sound design and production industries across all arts media including theater, film, radio, television, concerts, opera, musical theater and events. 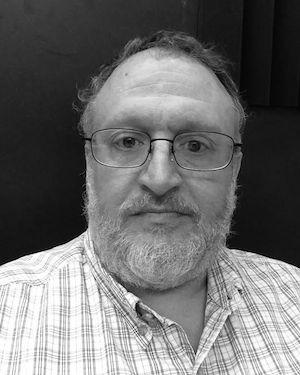 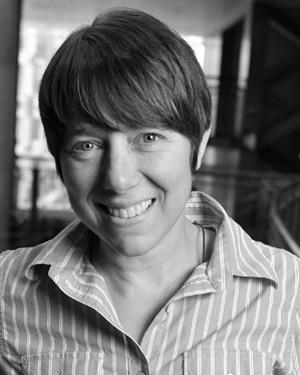 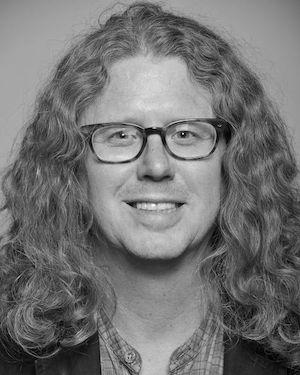 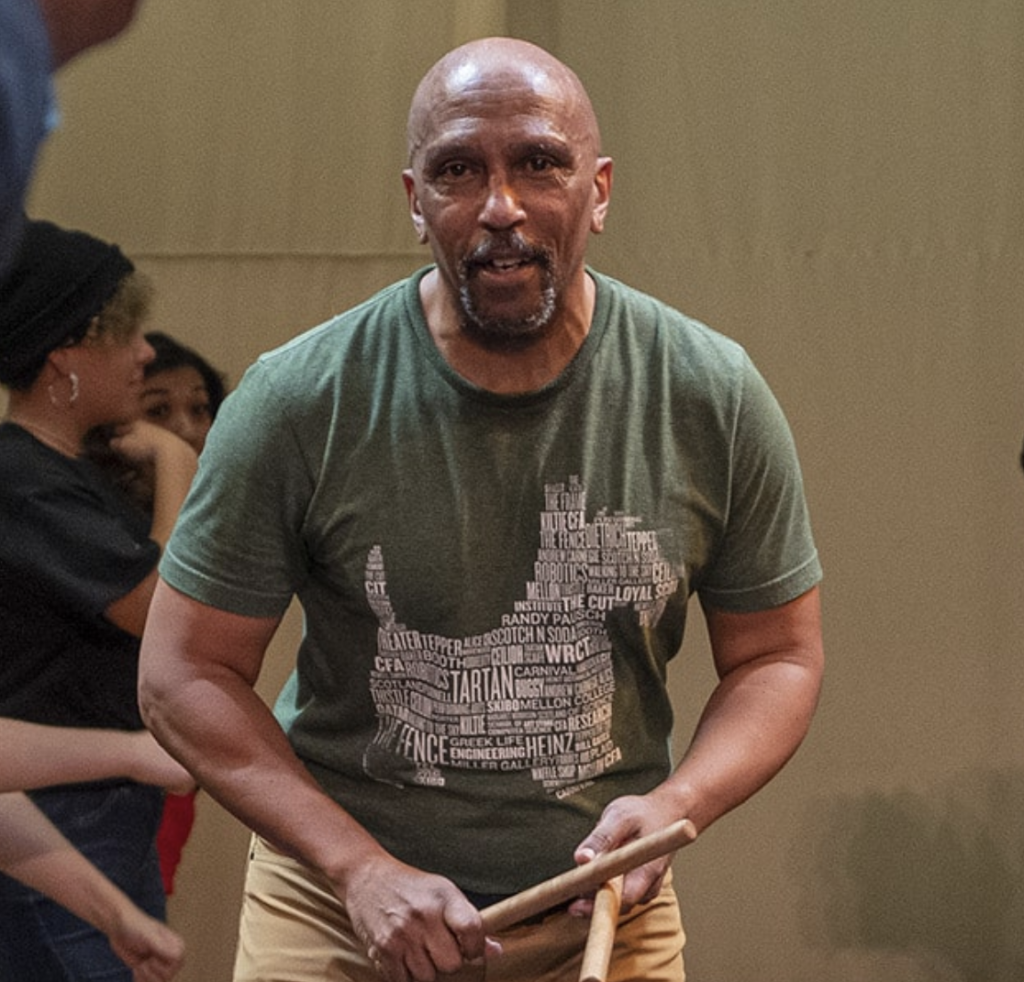 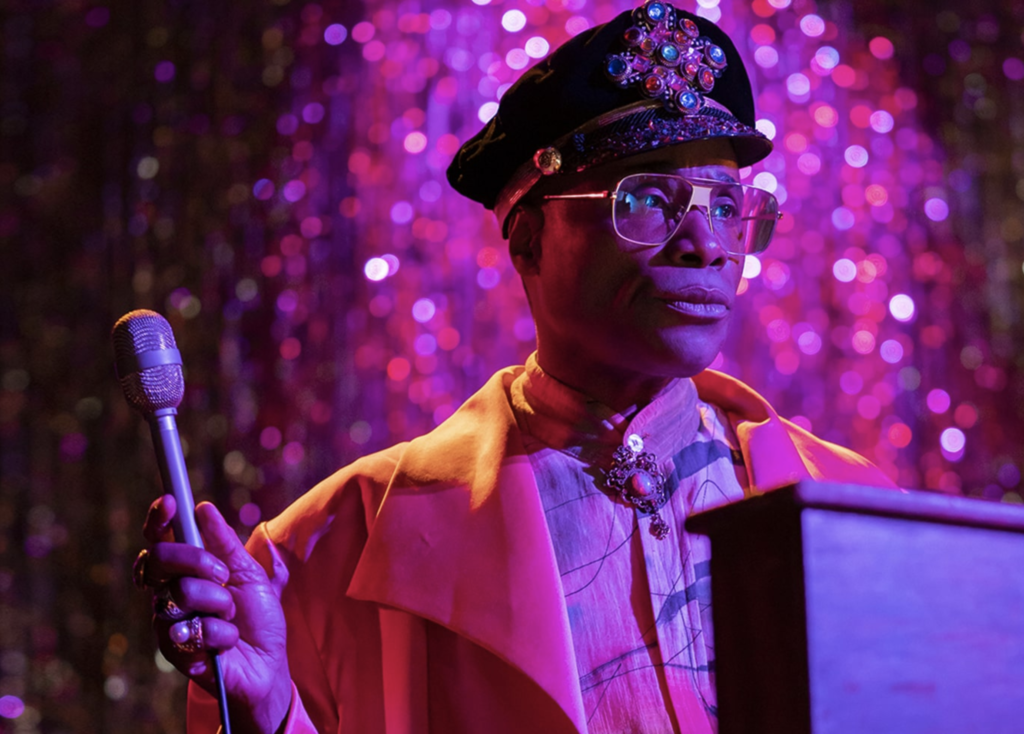 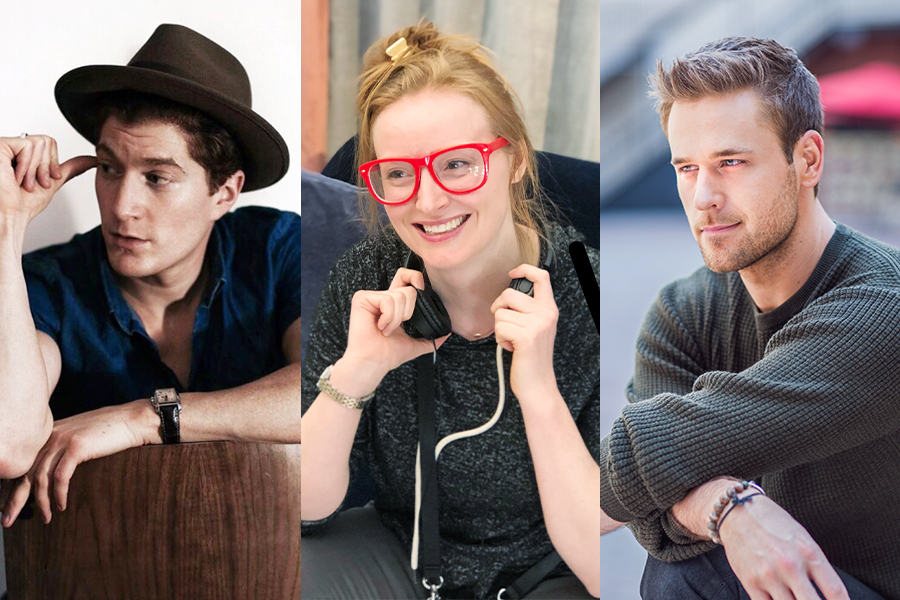 Graduate students in the School of Drama Sound Design program are sought after to work in the sound design and production industries across all arts media including theater, film, radio, television, concerts, opera, musical theater and events.

The School of Drama John Wells Directing Program is a three-year graduate directing MFA. It is designed for directors who wish to expand and develop their skills and join a think tank to envision the future of theater and contemporary performance.

An advanced understanding of resource management, communication and facilitation of every aspect of the creative process is an integral part of Technical Direction training, both in the classroom and in hands-on production experiences. 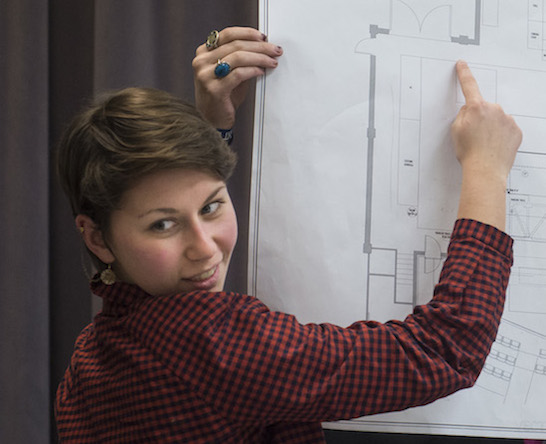 The Stage and Production Management Program offers specialized graduate training in both areas. We believe a broad education and training in the facilitation of the arts is crucial in today’s professional environment.

The School of Drama Graduate Scenic Design Program prepares student for careers as scenic designers for theater, opera, dance, camera and environments for all forms of entertainment. 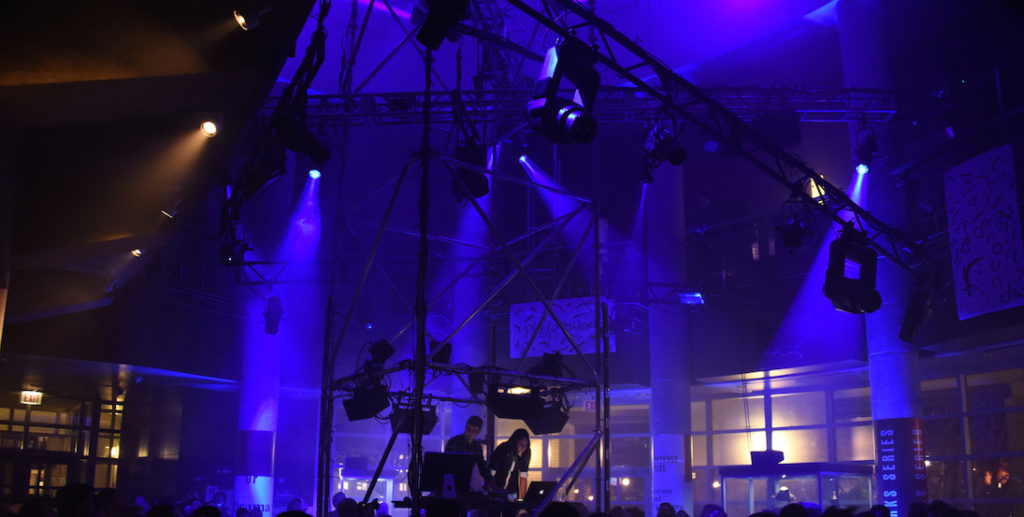 The School of Drama Graduate Lighting Design Program is an integrated, hands-on, three-year program which teaches practical, theoretical, and conceptual approaches for lighting design and technology. 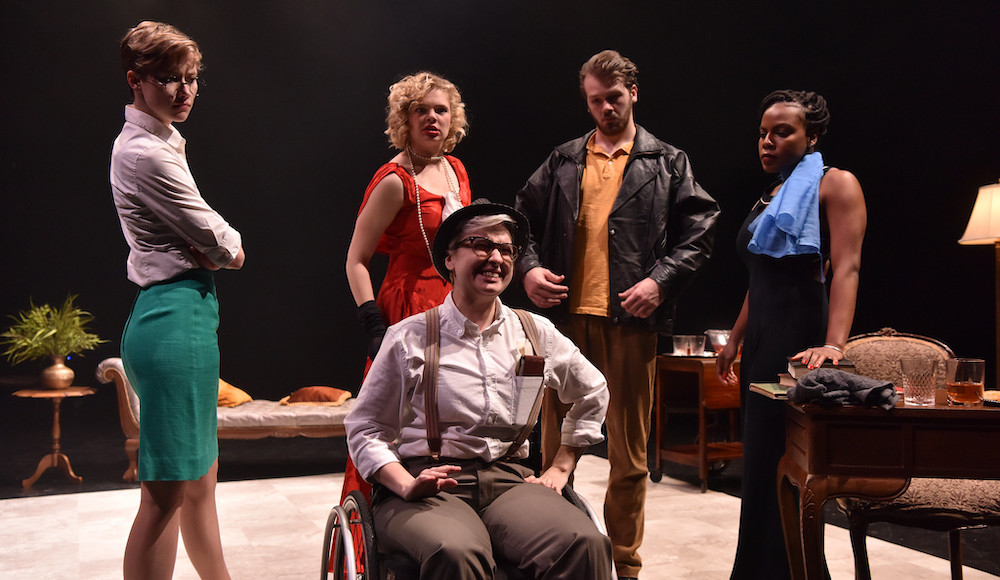 The School of Drama’s Graduate Costume Production Program is a rigorous program producing leaders and innovators in the field of costume making, and management. 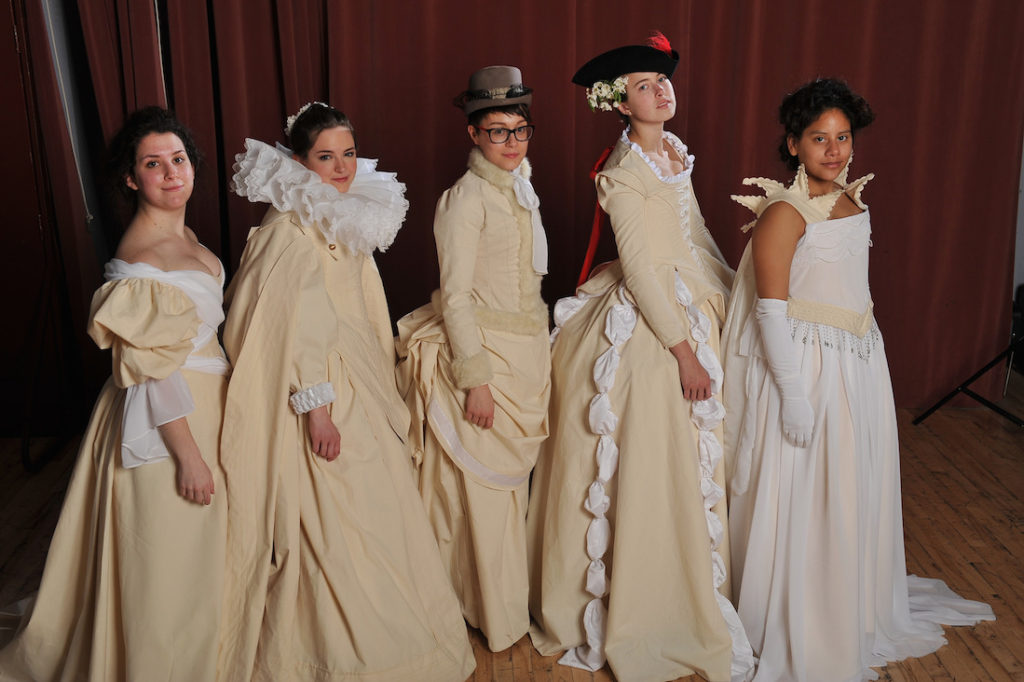 The School of Drama Graduate Costume Design Program produces innovative leaders in the design and production fields of clothing for the stage, television, and film industries.