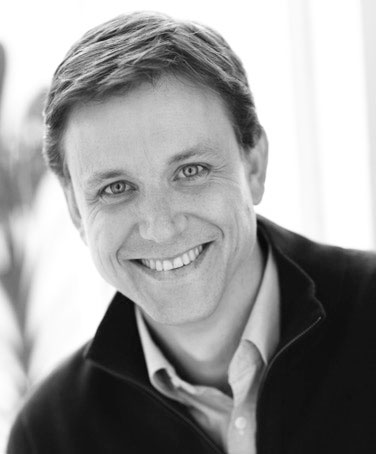 Andrew W. Smith joined the School of Drama in the fall of 2014. Before joining Carnegie Mellon, he worked as a professional stage, film and television actor, and as the founding, Co-Artistic Director of Project Y Theatre Company in New York City.

Project Y Theatre Company produces new and innovative theatre, with a focus on unheard and diverse voices. We support new plays and playwrights that appeal to an audience interested in such themes as race, feminism, technology, and community.  The Women in Theatre Festival, which seeks to broaden the opportunities for women in the entertainment industry by producing new work by women with more than 50% female representation of all artists involved, will celebrate its 6th year in the summer of 2021.

As Co-Artistic Director of Project Y, he oversees the day to day business of Project Y Theatre Company, which includes a bi-monthly Writers Group, a bi-monthly Reading series of new work, and a commitment to the development of new and emerging voices in the theater.

In 2019, Andrew was an invited teacher at the Monfitz International Theatre Festival in Sozopol, Bulgaria, and he will be next teaching as a guest teacher at the Chekov Players in Moscow, Russia.

Andrew is a graduate of the MFA Acting program at the University of California, San Diego, from which he received the Teaching Excellence Award upon graduation.