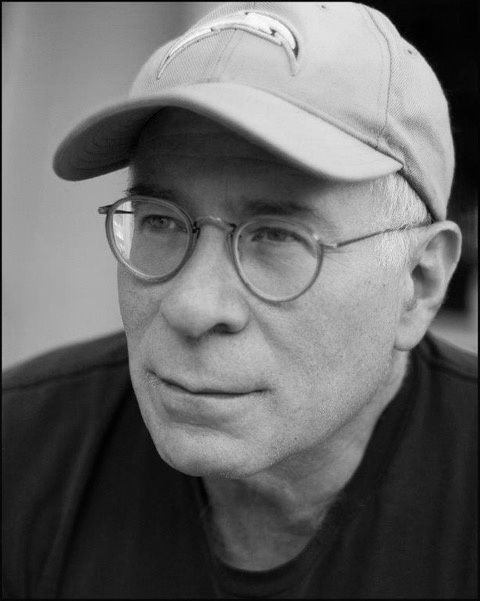 Andy Wolk is an award-winning writer and director for film, television, and theater. He returns to Carnegie Mellon School of Drama, where he earned his MFA, to teach in the The John Wells Directing Program.

Mr. Wolk’s writing and directing career began with the much-lauded HBO movie, Criminal Justice, which made Time Magazine’s “Ten Best” List. Starring Forest Whitaker, Anthony LaPaglia, and Rosie Perez, Criminal Justice received the Silver Prize at FIPA in Cannes and was named Best Cable Movie of the year. Whitaker, LaPaglia, and Perez were all nominated for acting awards and Mr. Wolk was nominated for the Writers Guild Award. He received the Writers Guild Award for writing Natica Jackson on PBS which starred Michelle Pfeiffer.

He has been nominated for the Directors Guild Award twice and the Cablefax Award as Best Director.  He has directed numerous episodes of shows such as The Sopranos, Damages (for which Glenn Close won an Emmy Award), and The Practice including the death penalty episode for which Alfre Woodard received the Emmy Award and Mr. Wolk received the Humanitas Award. He directed the acclaimed Ugly Betty episode that featured the coming-out kiss between two 15-year-old boys along with the pilot of the long-running HBO comedy hit Arliss.  Recent episodes directed include Station 19, Manifest, Seal Team, along with almost 100 other shows.

He has also been writer and director on many movies including Deliberate Intent, FX’s critically praised first movie and the acclaimed Fighting The Odds for Lifetime, The Defenders: Payback, Choice Of Evils and Taking The First, three highly-rated movies for Paramount and Showtime starring Beau Bridges, Martha Plimpton, and E.G. Marshall based on the classic 60s show. He has directed a dozen other movies with actors ranging from Peter Falk to Rob Lowe to Patricia Heaton to Katey Sagal.

Mr. Wolk’s other writing credits include HBO’s Emmy-winning From the Earth to the Moon, produced by Tom Hanks, and the award-winning Tales from the Crypt starring Demi Moore.

Mr. Wolk’s career started in the theater. He directed Shakespeare’s Twelfth Night and The Winter’s Tale, each of which had successful Off-Broadway runs under the auspices of Lincoln Center and he has directed plays at Manhattan Theatre Club (where he worked on staff for five years) and the Open Space in London. Most recently, he directed Shakespeare’s The Tempest and Timon of Athens at CSC in NYC.

Mr. Wolk has been on the directing faculty of the American Film Institute, and he has been a Creative Advisor and Artistic Director at the Sundance Institute’s Screenwriting Lab. He has also taught Film Directing at Carnegie Mellon University and Screenwriting at the University of Pennsylvania. He has an MFA from the School of Drama at Carnegie Mellon (where he as a Shubert and a Heinz Fellow) and a BA from the University of Pennsylvania where he was awarded the Thouron Scholarship.

He has just completed post-production on the film Rough Magic: Exit Shakespeare which he wrote and directed.