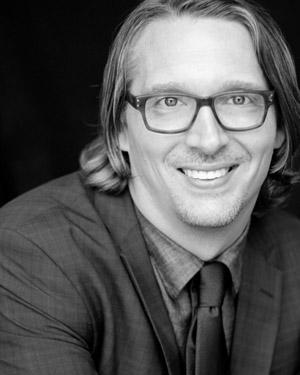 Russman’s film and television work include assistant design responsibilities on Life with Judy Garland: Me and My Shadows (Dona Granata), The Dark Knight Rises (Lindy Hemming), American Gangster (Janty Yates), Dr. T and The Women (Dona Granata) and War of The Worlds (Joanna Johnston) as well as work on The Next Three Days (Abigail Murray) and Abduction (Ruth Carter).

Russman’s costume design work has been seen on the stages of The Shakespeare Theatre of New Jersey (Life of Galileo, The Rivals, The Play’s The Thing, The Little Foxes), Porthouse Theatre (And A Nightingale Sang, Deathtrap), TheDrillingCompaNY (Dealers), Rattlestick Playwright’s Theatre (Boise) and PlayMaker’s Repertory Company (Molly Sweeney).