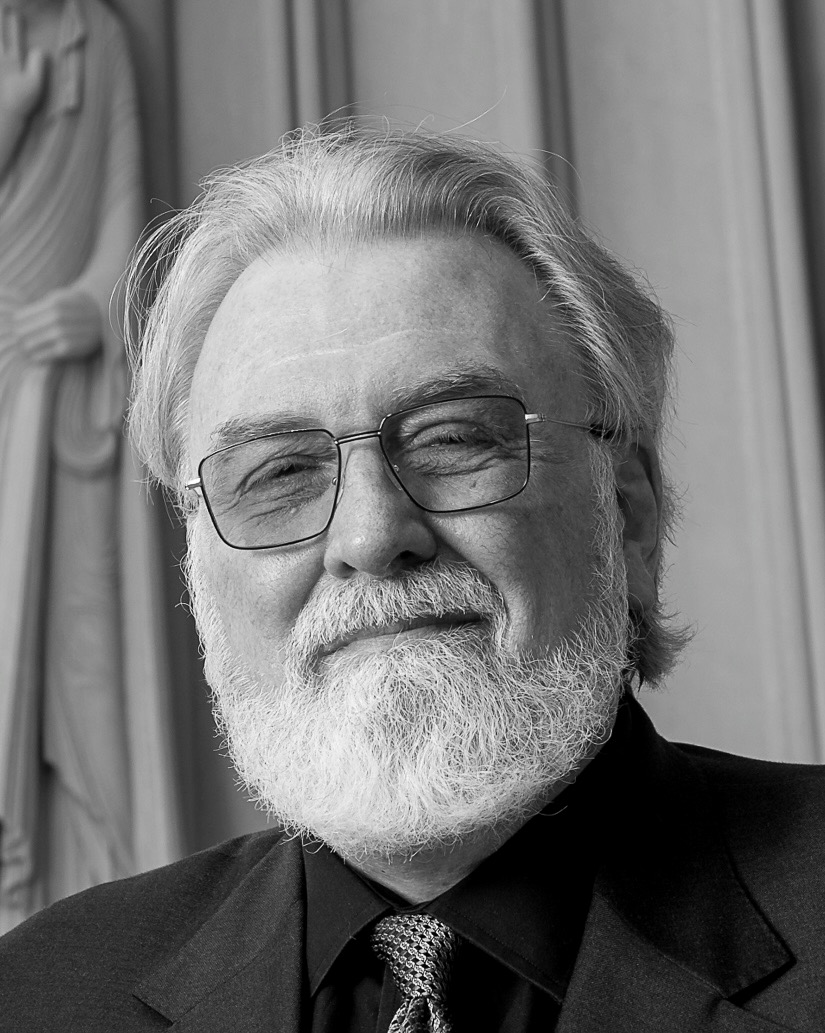 Dan Martin joined the Carnegie Mellon faculty in 1992 to direct the Master of Arts Management (MAM) Program, a collaboration of the College of Fine Arts and Heinz College focused on providing graduate-level education in the leadership of not-for-profit arts, culture, and heritage institutions.

In the mid 90s, as Internet technology was expanding, Martin founded the Center for Arts Management and Technology (CAMT) devoted to applied research on the implementation of computer and information technology in the arts management process.  CAMT, in partnership with the Pennsylvania Council on the Arts, developed the first Internet-based grant application system that remains in wide use today by many state arts agencies and private foundations. In 2004, he established the Master of Entertainment Industry Management (MEIM) Program, an innovative academic program that includes a year of educational and practical work in Los Angeles, offering management education for screen-based creative industries.

Most recently, Martin served as the 12th Dean of the College of Fine Arts (2010 to 2021), supporting the growth, stability, and increasing prominence and impact of the schools of Architecture, Art, Design, Drama and Music.

Martin has served on the faculty of the Management and Development of Cultural and Artistic Organizations (GIOCA) Program in the School of Economics at the University of Bologna (Italy); the advisory board of the Fitzcarraldo Foundation, an arts management training and consulting center in Turin, Italy; and the European Summer Academy for Cultural Management in Salzburg, Austria.  He has contributed his time and energy to the advisory or steering committees of several professional and research institutions, including the Center for Arts and Culture, Americans for the Arts, and the Arts, Technology and Intellectual Property project of the American Assembly at Columbia University.

Martin has authored a number of reports, magazine articles and journal articles on arts management and related issues, and is co-author, with Francois Colbert of HEC/Montreal, of Marketing Planning for Culture and the Arts: Fundamental Principles and Practices for Building an Effective Marketing Campaign, published in fall 2008.

Prior to joining the academic community in 1989 as director of the Arts Management Program at The University of Akron, Martin spent 14 years in not-for-profit professional and educational theatre administration: managing director of CSC Repertory (New York City), managing director of Virginia Stage Company (Norfolk), marketing director of the Walnut Street Theatre Company (Philadelphia), and marketing director/ticket office manager of the University Theatre, Western Michigan University (Kalamazoo). He also has spent several years with summer theatre operations in Michigan, New Hampshire and Minnesota. While in New York City, he worked in the Theatre Program Office of FEDAPT (Foundation for the Extension and Development of the American Professional Theatre) and with the Richard Morse Mime Theatre. During the summers of 1994 and 1995, he served as associate producer of Carnegie Mellon Drama’s Showcase of New Plays.

Martin earned his Master of Fine Arts (MFA) in performing arts management at City University of New York under the late Stephen Langley, prominent arts management scholar and practitioner, and considered the “founding dean” of the field arts management. He earned his undergraduate degree in theatre production from Western Michigan University.