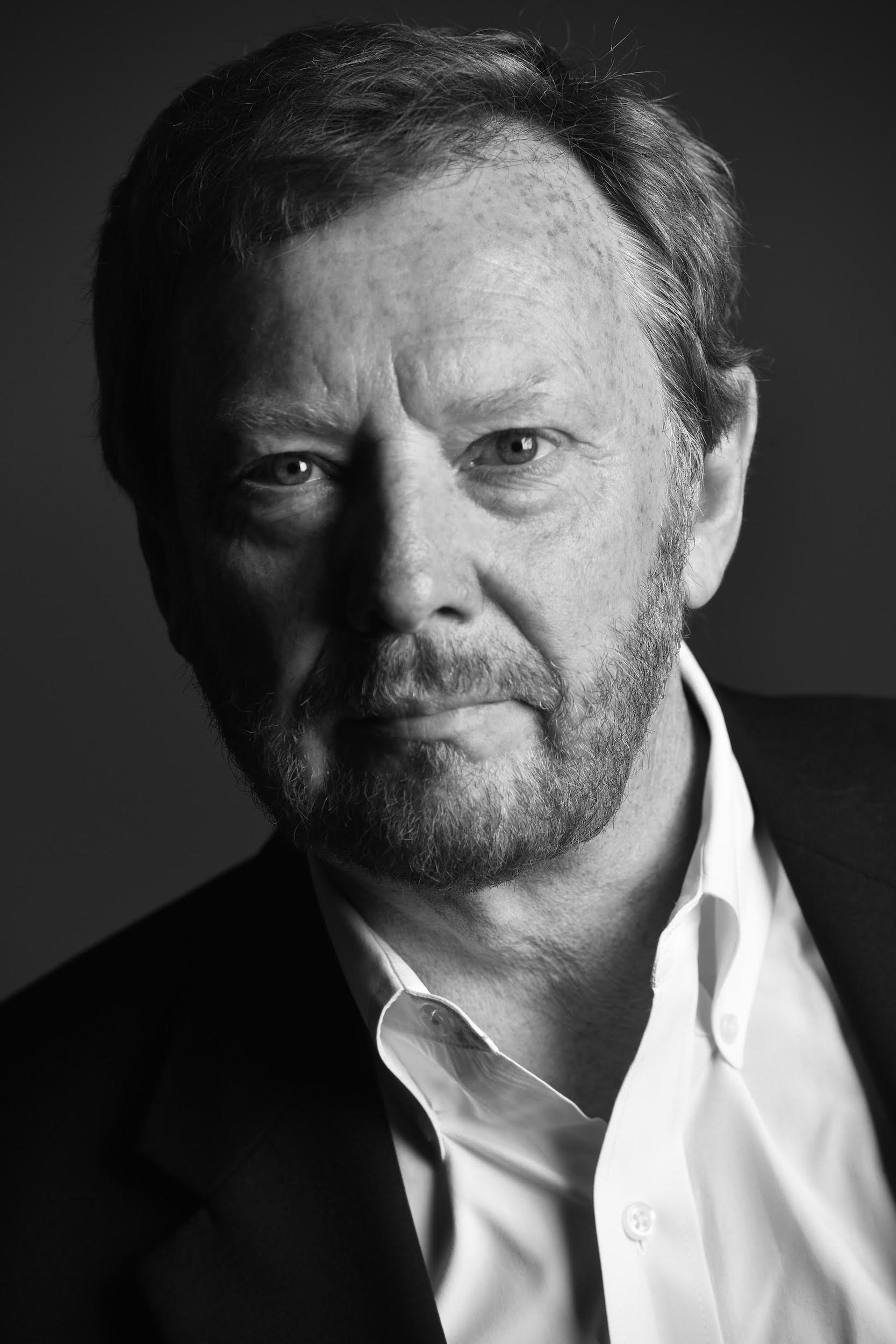 Don has coached the voice work for actors on Broadway, off Broadway, in feature films, television productions, and in regional theater.

He coached the dialects for the Broadway musical, The Pirate Queen as well as feature films and television productions including A League of Their Own (streaming on Amazon Prime), Warrior (Tom Hardy, Joel Edgerton and Nick Nolte), the feature film, Unstoppable (Chris Pine) the film series Outsiders, a Sony Pictures Television production, One Dollar for CBS and Manhunt; Deadly Games.

He has coached actors for various dialects and accents on more than one hundred productions in various regional Theaters in the U.S.

As an actor he can currently be seen on the Netflix production of The Chair.

He has worked with actors with various accents in premiere productions including the Stephen Flaherty/Lynne Ahrens musical The Glorious Ones and the original productions of Red Herring, The Secret Letters of Jackie and Marilyn, Louder, Faster, The Morini Strad, Speak American, The 13th of Paris and The Compleat Female Stage Beauty (in which he also played the role of Samuel Pepys).

He also covered the voice work for the PBS mini series, The War that Made America and served as the dialect coach for Adventureland for Miramax Films, The Road with Viggo Mortensen and, Homecoming with Mischa Barton, Sorority Row with Julian Morris.

Wadsworth has coached such Oscar-nominated actors as Bob Hoskins (Passed Away), Ellen Burstyn, Olympia Dukakis, Dianne Ladd and Danny Aiello (The Cemetery Club), Tom Hulce and Ray Liotta (Dominck and Eugene). He has coached numerous dialects for landmark regional theater productions including Australian for Marshall Mason’s production The Sum of Us, South African for a national tour of Master Harold and the Boys. He has served as a voice and dialect coach for Actor’s Theater of Louisville, The Chautauqua Theater Company, The Pittsburgh Public Theater, The City Theater, Civic Light Opera, Opera Pittsburgh, The Cleveland Playhouse and Cincinnati Playhouse in the Park.

As an actor Wadsworth has been featured in the PBS television film Clarence Darrow and Breathing Lessons, a Hallmark Television film. He has performed in many dramas and musicals including Fame, Cabaret, the national tour of Camelot playing Merlyn to Stacy Keach’s King Arthur. A veteran of more than 20 Shakespeare productions, he has played a wide variety of roles including Malvolio in Twelfth Night, Bottom in A Midsummer Night’s Dream and the Fool in King Lear. He appears in the films Smart People with Dennis Quaid and Sarah Jessica Parker and in the film Mysteries of Pittsburgh.

For Carnegie Mellon Wadsworth has directed mainstage productions of Romeo and Juliet, A Midsummer Night’s Dream, London Cuckolds, The Playboy of the Western World, Comedy of Errors and The Learned Ladies.

He is a member of Actor’s Equity (the professional actor’s union), SAG-AFTRA (the film and television actor’s union). Wadsworth’s voice can be heard on hundreds of regional and national radio and television commercials and for various video games He was named Best Actor for the Air Awards for his work in broadcast. He is the solo voice for the New Testament for Watchword Productions available world-wide.