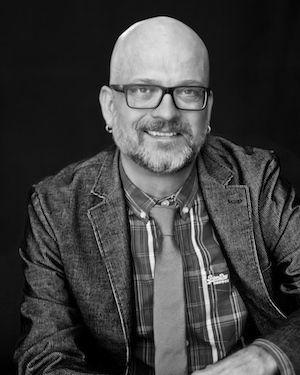 In addition, Hugh has designed costumes at many regional and educational theaters in the US. For over twenty years he has worked at the Shakespeare Theatre of New Jersey (Henry VIII, Wittenberg, A Most Dangerous Woman, Richard II, The Lion in Winter) and Fairfield University (Measure for Measure, As You Like It, The Rover). His designs have also appeared at The Colorado Shakespeare Festival (Henry IV Part One, Henry V, Comedy of Errors, Merry Wives of Windsor), Portland Stage Company (A Song at Twilight, Color of Flesh, Words by … Ira Gershwin) and George Street Playhouse (Lend Me a Tenor).

Hugh holds an MFA in Costume and Scenic Design from the University of Hawaii at Manoa, Honolulu HI and a BA in Theatre with minors in Music and English from Concordia College, Moorhead MN. He is a member of USITT and Omicron Delta Kappa.

You can see examples of his production and design work at hughhanson.com.