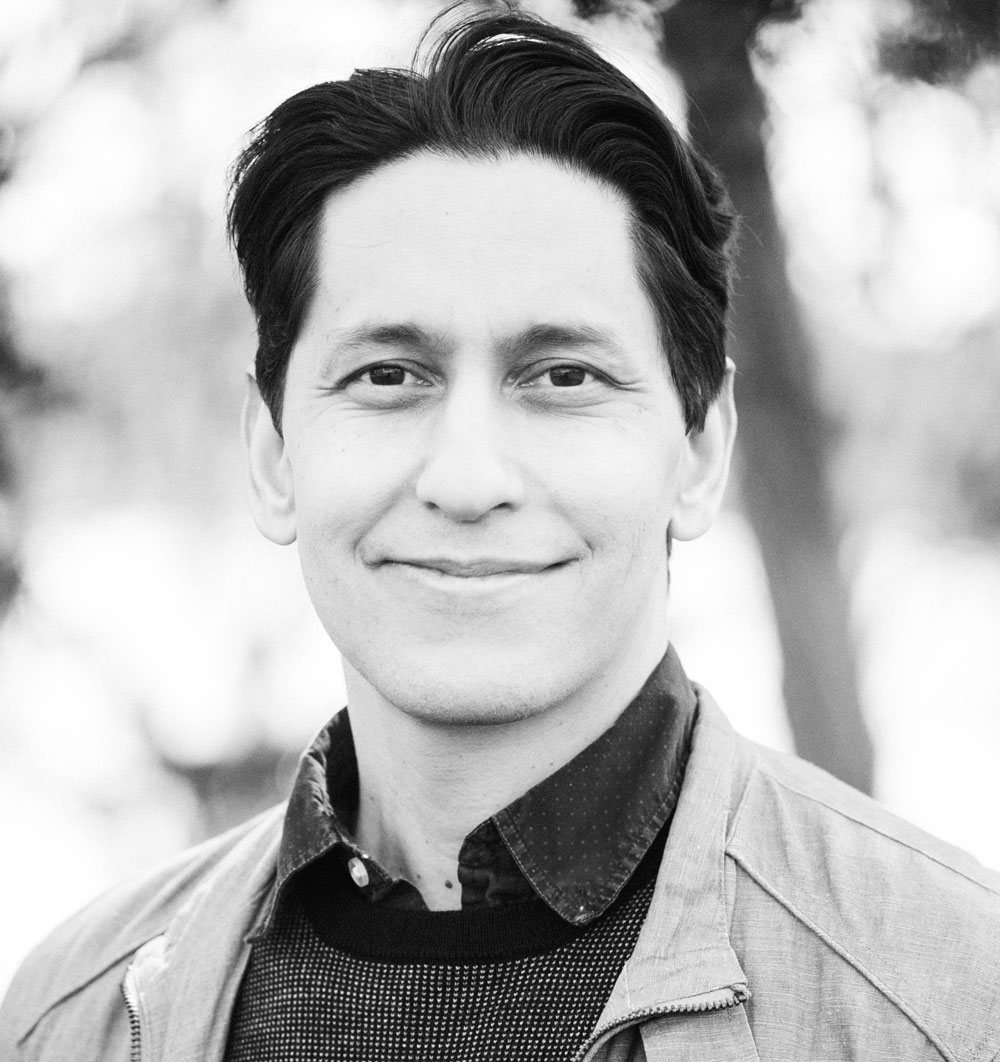 Juan Rivera Lebron is a native of Puerto Rico and earned his BFA from Carnegie Mellon University. He has worked on film and television, off-Broadway and extensively in theaters throughout the United States. Some of the companies he has worked with include: the Guthrie Theater, American Players Theater, The Jungle Theater, The Playwright’s Center, Mixed Blood, Great Lakes Theater, The Idaho Shakespeare Festival, Lake Tahoe Shakespeare Festival, and the Oregon Shakespeare Festival where he was a member of the resident acting company for seven seasons. He was the recipient of the Fox Foundation Resident Actor Fellowship funded by the William & Eva Fox Foundation and administered by TCG. His fellowship research focused on the textual and performance similarities between Shakespeare and Spanish Classical plays, and as a result, he was selected to be part of the U.S. delegation to the UNESCO International Theater Institute World Congress in Madrid, Spain.

Guthrie Theater: Bob Cratchit in A Christmas Carol, Mr. Wickham in Pride and Prejudice, and Florizel in The Winter’s Tale. American Players Theater: Krogstad in A Doll’s House, Sideway/Collins in Our Country’s Good, Mr. Worthy in The Recruiting Officer, Le Beau in As You Like It, Lysander in A Midsummer Night’s Dream, Homenides in A Flea in Her Ear and Pericles in Pericles. Other productions include: The Jungle Theater, Juan Julian in Anna in the Tropics; Great Lakes Theater: Orsino in Twelfth Night, Costard in Love’s Labour’s Lost, Silvius in As You Like It, Don John in Much Ado About Nothing, Young Shepherd in The Winter’s Tale, and Cleante in The Imaginary Invalid; Oregon Shakespeare Festival (seven seasons), selected credits: Sylvio in Servant of Two Masters, Rodolfo in View from the Bridge, Valentine in The Two Gentlemen of Verona, Bicycle Pants in Lorca in a Green Dress. Film and Television: Incompleteness, Relationship Status, All Night Bodega, One Life to Live.