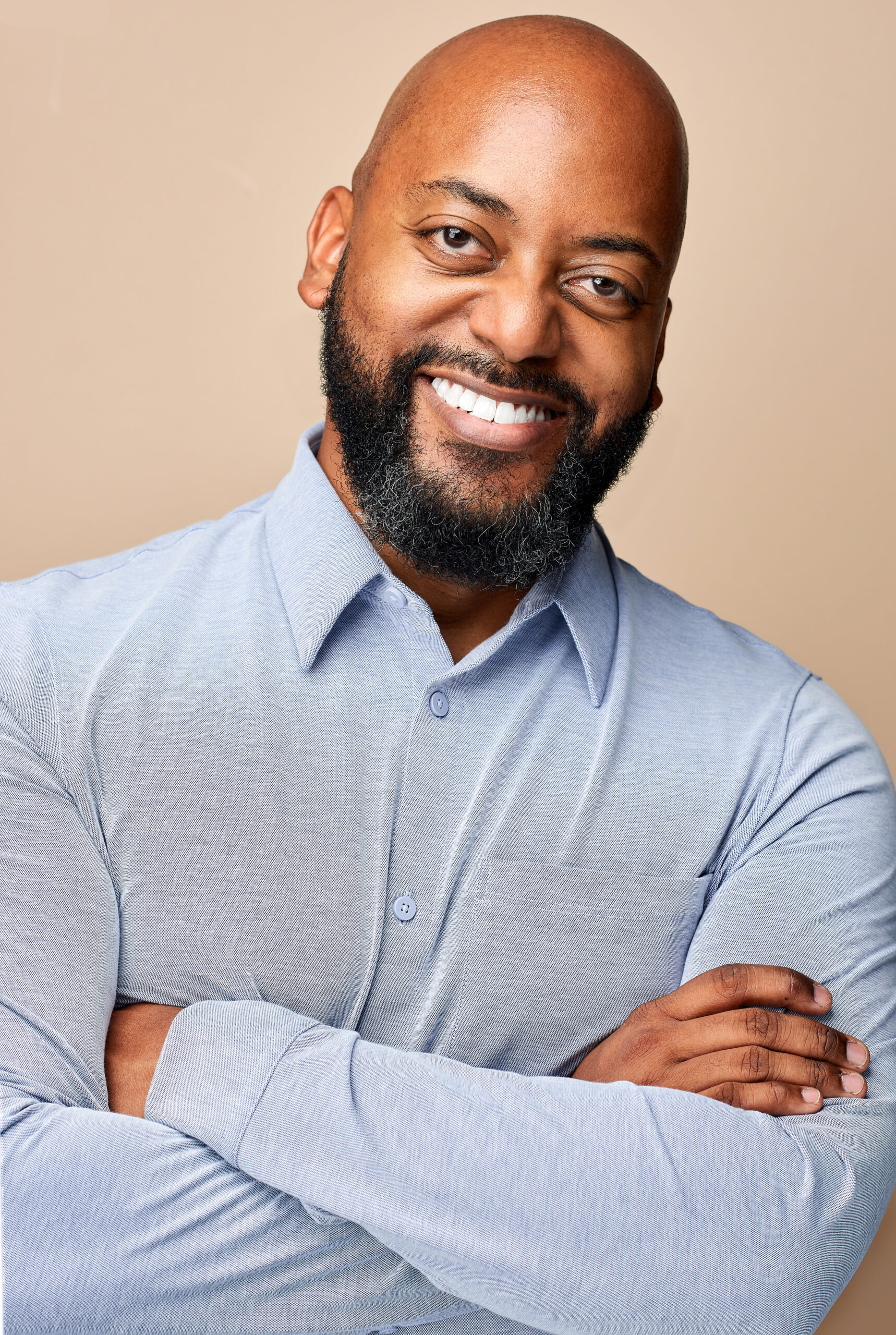 In his leadership role, Kyle represents the School of Drama on college and university committees, at external functions locally and nationally, and is involved in advancement and alumni engagement. He is the Leadership point of contact for the Season Steering Committee, Showcase, and marketing. Kyle is also responsible for negotiating rights for performance with licensing companies, as well as working with guest directors.

Originally from Pittsburgh, Kyle is an artistic leader, director, educator, and Equity actor. He is an Artistic Associate and the former artistic director of the Ashland New Plays Festival in Oregon. During his six-year tenure as artistic director, over a dozen new plays from ANPF went on to have premieres nationwide. Kyle also spearheaded their 2016 Women’s Invitational; one of the winning plays, Martyna Majok’s Cost of Living, won the Pulitzer Prize in 2018. Kyle is also a Senior Coordinating Producer with Black Lives, Black Words International Project, as well as a member of the 2021 cohort of artEquity’s BIPOC Leadership Circle.

As a director, Kyle has helmed various productions across the country, including the October 2021 production of The Chief (Pittsburgh Public Theater), the award-winning world premiere of Hazardous Materials (Creede Repertory Theatre), The Realness and A Brief History of America (Hangar Theatre Company), Hamlet and The Winter’s Tale (Island Shakespeare Festival) and The Tens (Actor’s Theatre of Louisville). He was named a 2018 Drama League Directing Fellow, and is a member of the Drama League Directors Council.