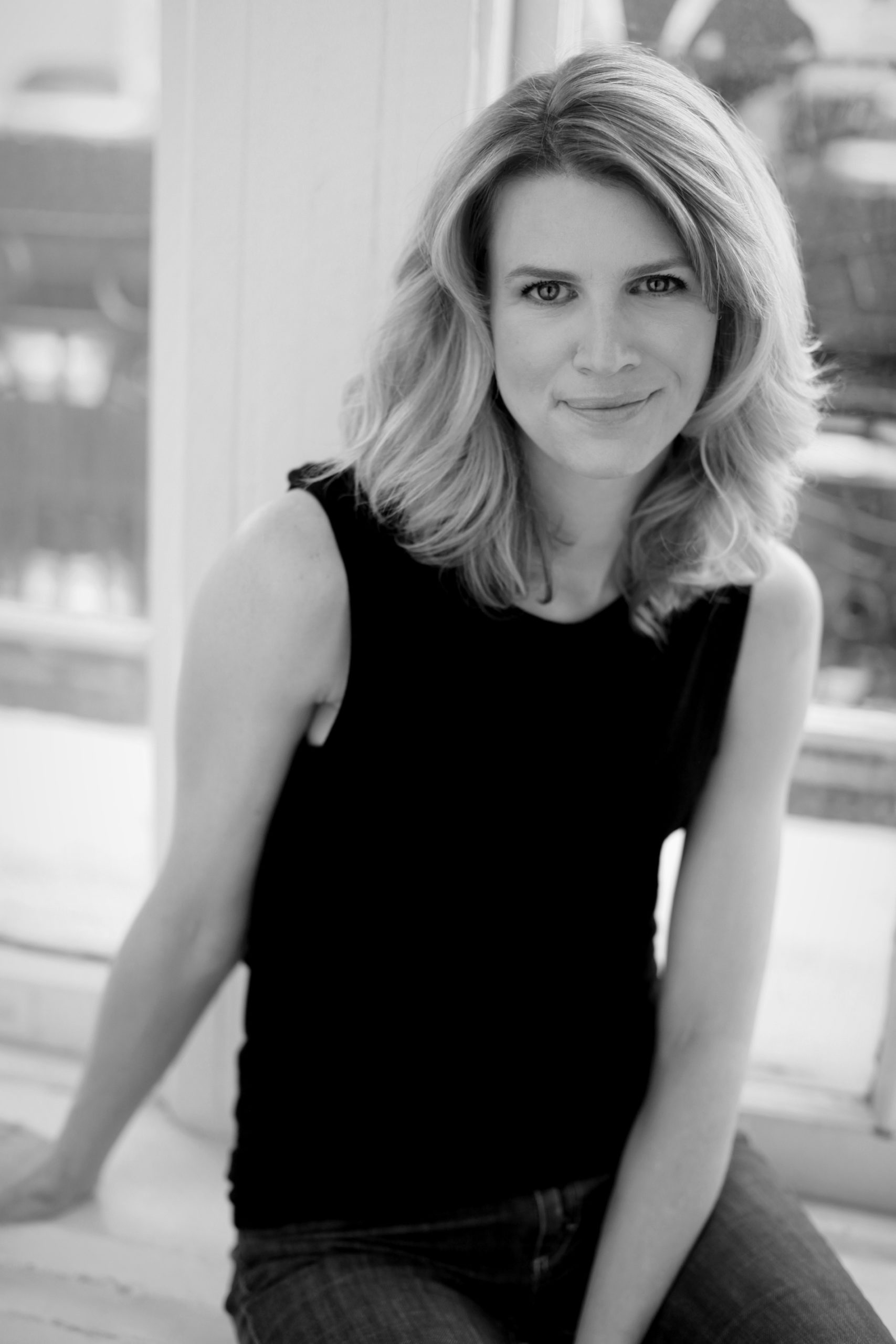 Velten Smith is a Designated Linklater Voice teacher and professional actor.  After receiving her BFA from the Theater School at DePaul University, Velten Smith cut her teeth on the Chicago stage with such theaters as Steppenwolf, About Face, and Lookingglass.  She was a member of the now defunct fringe WNEP theater company, acting and directing in new and devised work.  Later, Velten Smith received her MFA from University of California, San Diego where she trained with notable directors Darko Tresnjak and Les Waters and performed with famed New York theater company The Civillians at The La Jolla Playhouse.  Her 20+ career spans Broadway, off Broadway, Regional Theater, television and film.  In 2019, Velten Smith was awarded Pittsburgh Performer of the Year for her portrayals of Nora in A Doll’s House Part II at Pittsburgh Public Theater and Laura in Stephen Belber’s We Are Among US at City Theatre.

She began her teaching career at The University of California, San Diego (Excellence in Teaching 2003 and 2004)  and it was there that she began her deep interest in voice work by assisting prominent Voice Professor Ursula Meyer.  Velten Smith went on to teach at notable institutions Middlebury College, Point Park University and The University of Pittsburgh.  She has taught classes in Acting, Shakespeare, Public Speaking, the Creative Process, Intro to Voice, Advanced Voice, and hip hop rap/spoken word.

Velten Smith has coached voice and dialects for numerous CMU productions and maintains a career in coaching professional productions and actors as well as clients from outside the industry.  One of only 200 Designated Linklater Teachers in the world, Velten Smith has the distinguished pleasure of being the go-to trainer for those interested in pursuing a Linklater Designation in the Tri State area.

With an interest in the actor’s and student’s vocal and mental health, Velten Smith developed The Resilient Voice a workshop that combines the science of meditation with vocal exercises.   She is trained in Intimacy Education and recently served on City Theater’s Community Conversation panel about race in the Pittsburgh Region.

Member of AEA, SAG/AFTRA and The Voice and Speech Trainers Association.