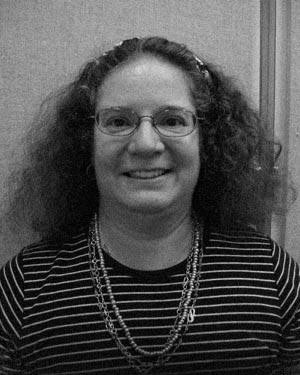 Ever since being bitten by the “deadly theater bug” back in college, Marlene has worked in the area of costumes/wardrobe professionally both in theater and film.

Television projects that she has been involved with include Hallmark Hall of Fame productions of The Piano Lesson and Breathing Lessons and TV pilots for Fire in the Hole, Three Rivers and Smith. She has worked on several regional and national commercials, which include First Commonwealth Bank, TIAA-CREF and Gatorade. As A freelance costumer, Marlene has done several projects for the Pittsburgh Children’s Museum.

Occasionally she has been asked to make costumes for local dance companies and performance artists. She had help to construct the last new characters for Mr. Rogers’ Neighborhood, Hula Mouse and Small Purple Panda. For the past few summers, she has been an assistant costume designer on several productions for the Pittsburgh Irish and Classical Theatre designed by CMU alumna Pei-Chi Su. The most recent production for PICT was Salome. Marlene has also assisted Pei-Chi on the production of The Empress of China for the Pan-Asian Repertory Theatre in New York City and for Quantum Theatre ‘s productions of The Wild Duck, The Crucible and Le Grande Meaulnes.

Marlene has been a full-time staff member of the CMU costume shop since 1994.