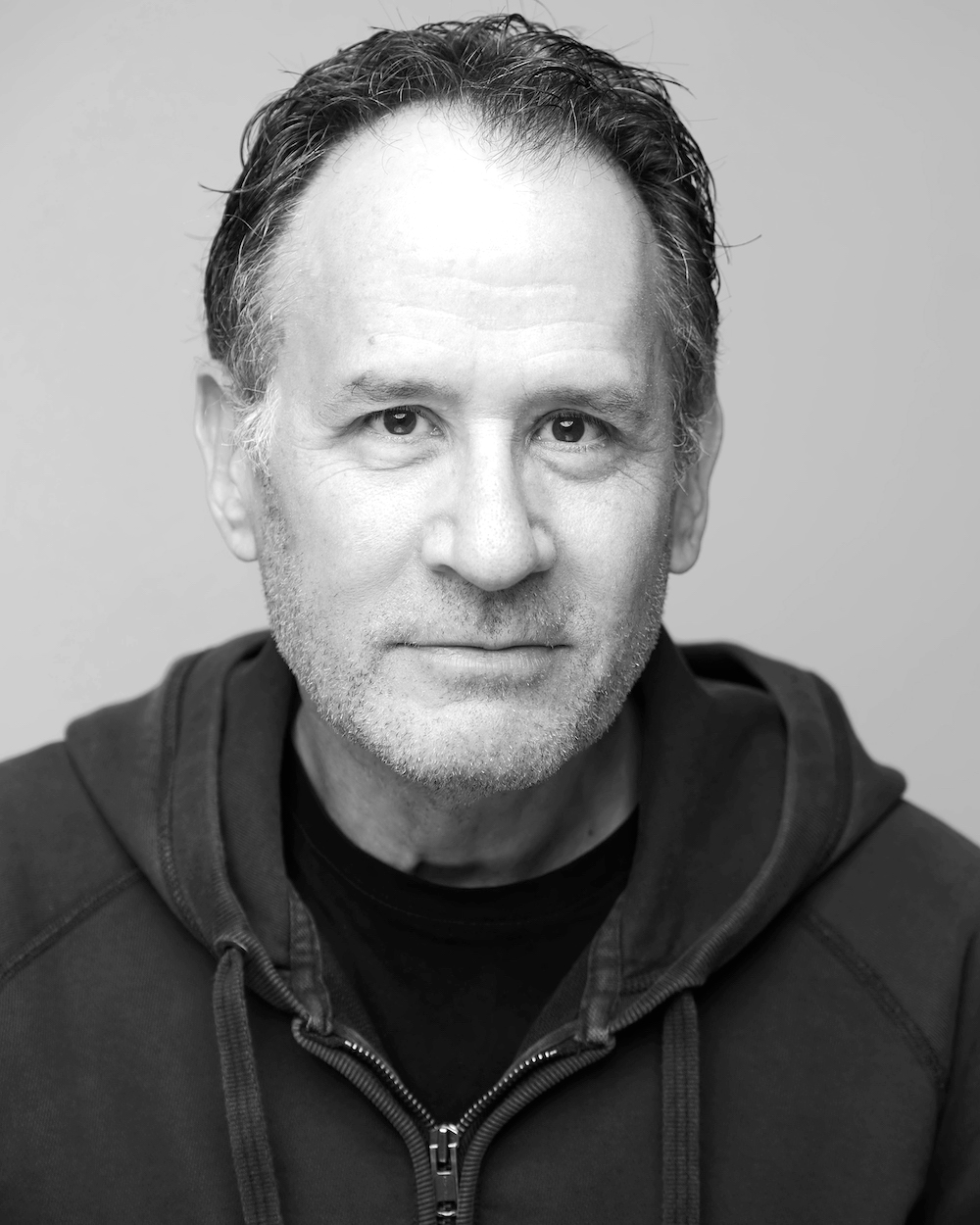 Randy Kovitz is a veteran actor with credits across the entertainment industry. He trained at the CMU School of Drama under Earle Gister, Israel Hicks, Jewel Walker, Leon Katz, Tim Monich and B.H. Barry. Since that time, he has worked as both an actor and fight director in theater, film and television in New York, Los Angeles and in between.

Randy has taught at NYU, SUNY Purchase, and the Yale School of Drama. At CMU he teaches or has taught Acting For The Camera, The Business of Acting, Audition, Chekhov, Greeks, Comedy, and a number of film courses, including Screenwriting for the Department of English.

Randy’s film work includes roles in Mr. Harrigan’s Phone, The Fault in Our Stars, Concussion, Dawn of The Dead, Knightriders, The Addams Family and many others. His TV credits include The Chair, American Rust, Archive 81, Basic Psych, The Blacklist, Parks and Recreation, Z: The Beginning of Everything, Seinfeld, E.R., The King of Queens and The Practice. On Broadway he appeared in Burn This, Othello and Macbeth at Lincoln Center. His regional appearances include Yale Rep, The Los Angeles Theater Center, The American Shakespeare Theater in Stratford Connecticut and the Pittsburgh Public Theater.

Randy is also a fight director with credits in Broadway and regional theater, film and TV. Fight direction credits include the Pulitzer Prize-winning Mark Taper Forum/Center Theater Group productions of Angels in America and The Kentucky Cycle, among many hundreds of other projects.

Randy is an award-winning screenwriter and film director; his films have played in festivals nationwide.