Tamara Tunie Elected to Board of Trustees 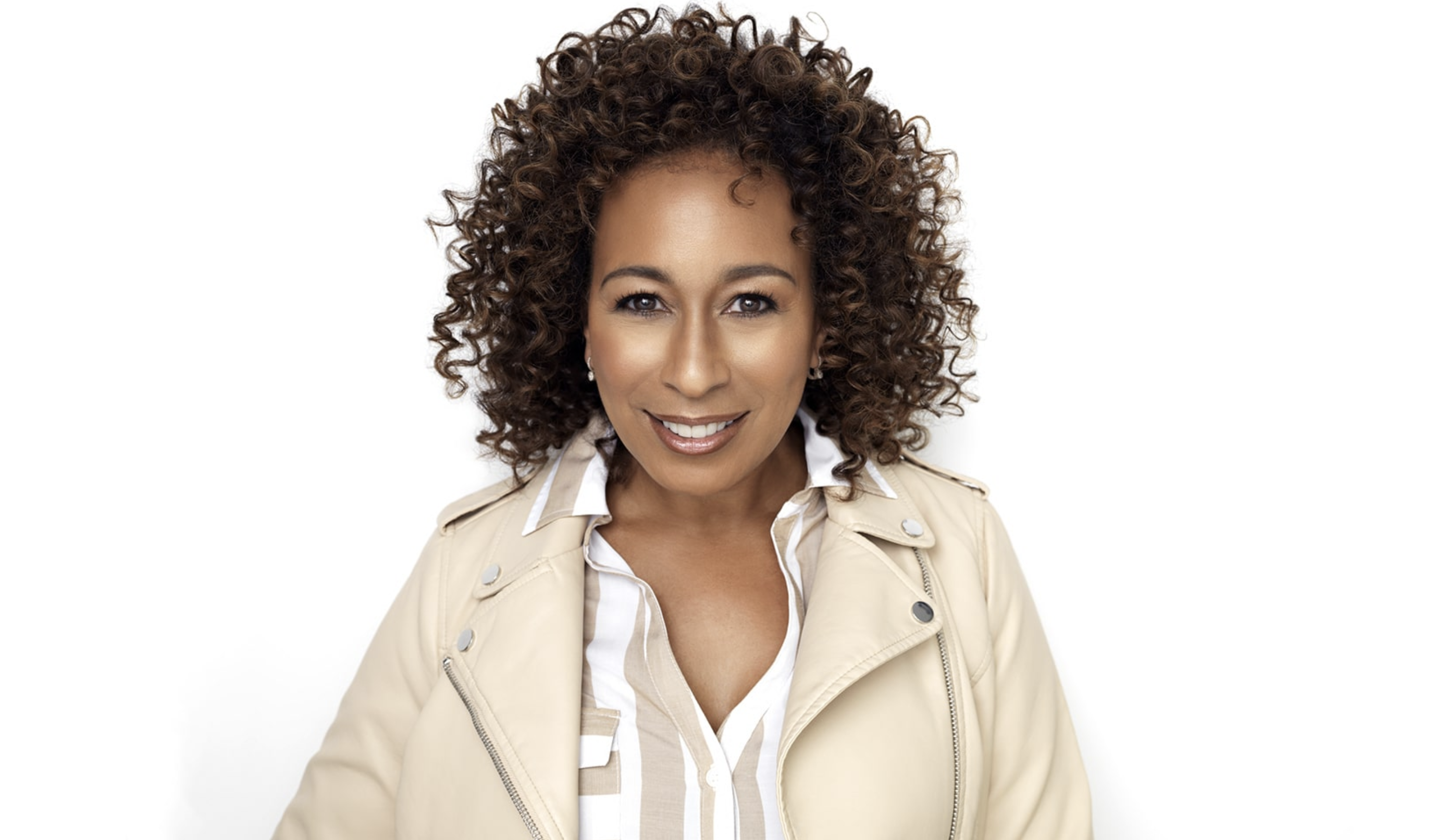 Award-winning actor, director and producer Tamara R. Tunie was unanimously elected to Carnegie Mellon University’s Board of Trustees at their most recent meeting on May 15. The 1981 alumna of Carnegie Mellon’s College of Fine Arts (CFA) is best known for her starring role as Dr. Melinda Warner in “Law & Order: Special Victims Unit,” and her longstanding character, Jessica Griffin, on the daytime drama “As the World Turns.”

Carnegie Mellon looks to the Board of Trustees for guidance and support as the university pursues its mission of education, research and transfer of knowledge to society.

“Tamara’s tremendous creativity and leadership skills will provide a wonderful addition to our board as CMU navigates this unprecedented era in higher education,” said Farnam Jahanian, president of Carnegie Mellon. “She has been a great friend and partner of the university since her days as a fine arts student, and I am excited to welcome her as a trustee.”

Tunie is known for her recurring roles in “NYPD Blue” and the first season of Fox’s “24.” She has also guest-starred in many other television series, including “Sex and the City,” “The Good Wife” and “Better Call Saul,” among others. On the movie screen, Tunie most notably played the key supporting role of Margaret Thomason in “Flight.”

Her Broadway acting credits include “Dreamgirls” and “Julius Caesar.” In 2007, Tunie won a Tony award as part of the production team of “Spring Awakening.” She often appears in regional theater, and is also an accomplished vocal artist. Tunie most recently sang Charlie Chaplin’s “Smile” during CMU’s Virtual Conferral of Degrees ceremony on May 19.