I Will Prove You Wrong 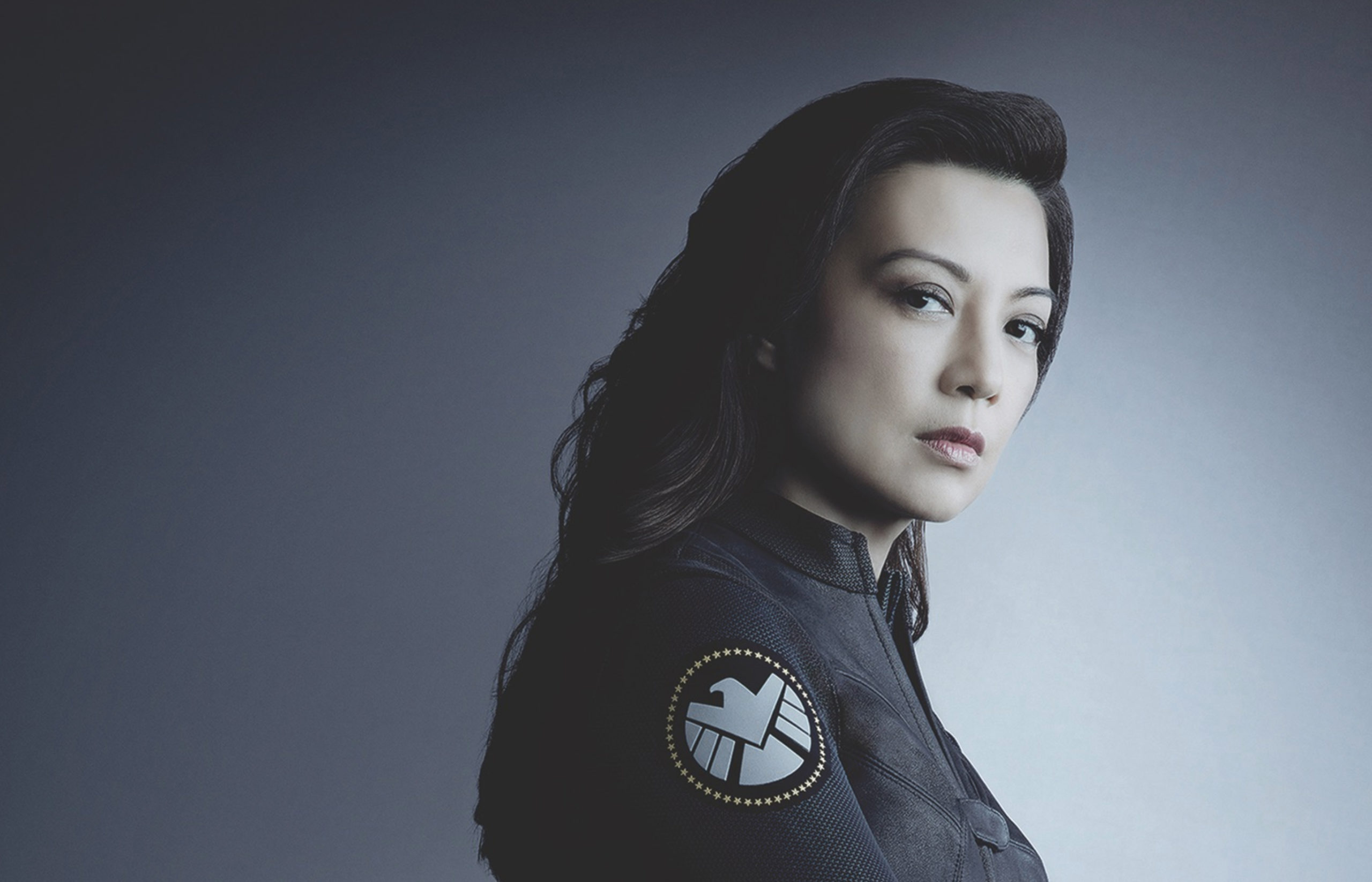 “I Will Prove You Wrong”

It started with the Easter Bunny. Dressed as the holiday favorite, Ming-Na Wen started to take the stage at her third-grade play when she tripped and fell. The audience erupted into laughter. Some little girls would have been mortified. Wen, though, loved the reaction.

The acting bug had taken its first bite.

Growing up in Pittsburgh, Wen continued to dream about becoming an actress. At Mt. Lebanon High School, she took part in “an incredible arts program,” and she remembers studying with teachers James Lutz and Cindy Goode, among others. Lutz, in particular, inspired her.

A hard worker with a solid academic record, Wen was raised, along with her brother, by her Chinese parents. They helped at the family’s Chinese restaurant, Chinatown Inn, which still operates today. And, when she returns to Pittsburgh, Wen said she is still expected to work the register. Although her parents spoke English, they had little understanding of the steps to take for university after high school. Wen applied to one school, Carnegie Mellon University’s School of Drama, and auditioned as part of the admission process. Not realizing that she had to be officially accepted after the audition, she didn’t have a backup choice.