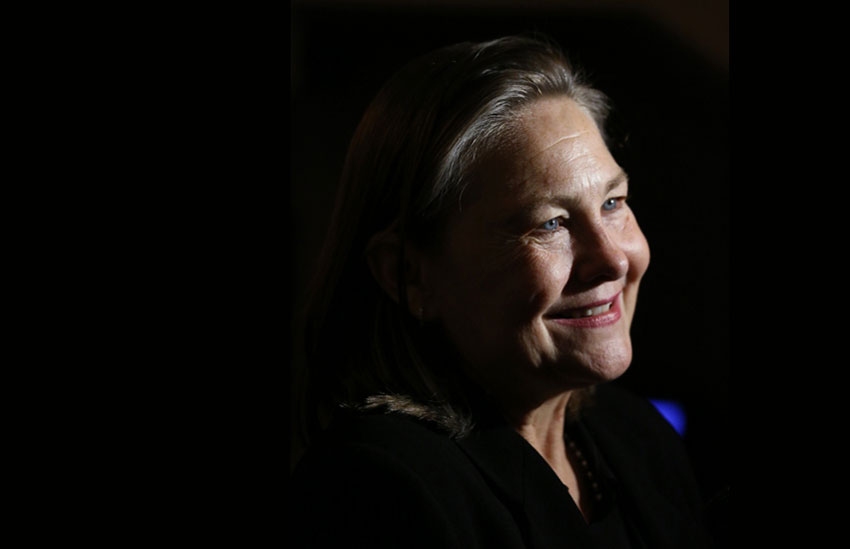 The Academy of Television Arts and Sciences honors individuals for their artistic, educational and technical achievements in the television industry. Late last week, the Academy announced the Creative Arts Emmy Awards. Carnegie Mellon alumni winners were:

This year, 17 CMU alumni earned 18 nominations in 12 categories. Lee has won five Emmys, Jones has won three and Billingsley and Grillo-Marxuach have each won two. Carnegie Mellon alumni and faculty have received more than 130 Emmy Awards to date.

The Emmys took on a decidedly different look and tone this year as a result of the COVID-19 pandemic. Still, the pre-show and prime-time telecast Sunday night still managed to present beaming stars at home and at a deserted Staples Center in Los Angeles with host Jimmy Kimmel. One CMU alumnus who was among the few stars in attendance was Anthony Carrigan, a 2006 graduate of CMU’s College of Fine Arts. Classmates Josh Gad and Leslie Odom Jr., who both graduated in 2003, were presenters during the Creative Arts ceremonies earlier last week. All of the participants except Grillo-Marxuach are graduates of CMU’s School of Drama.