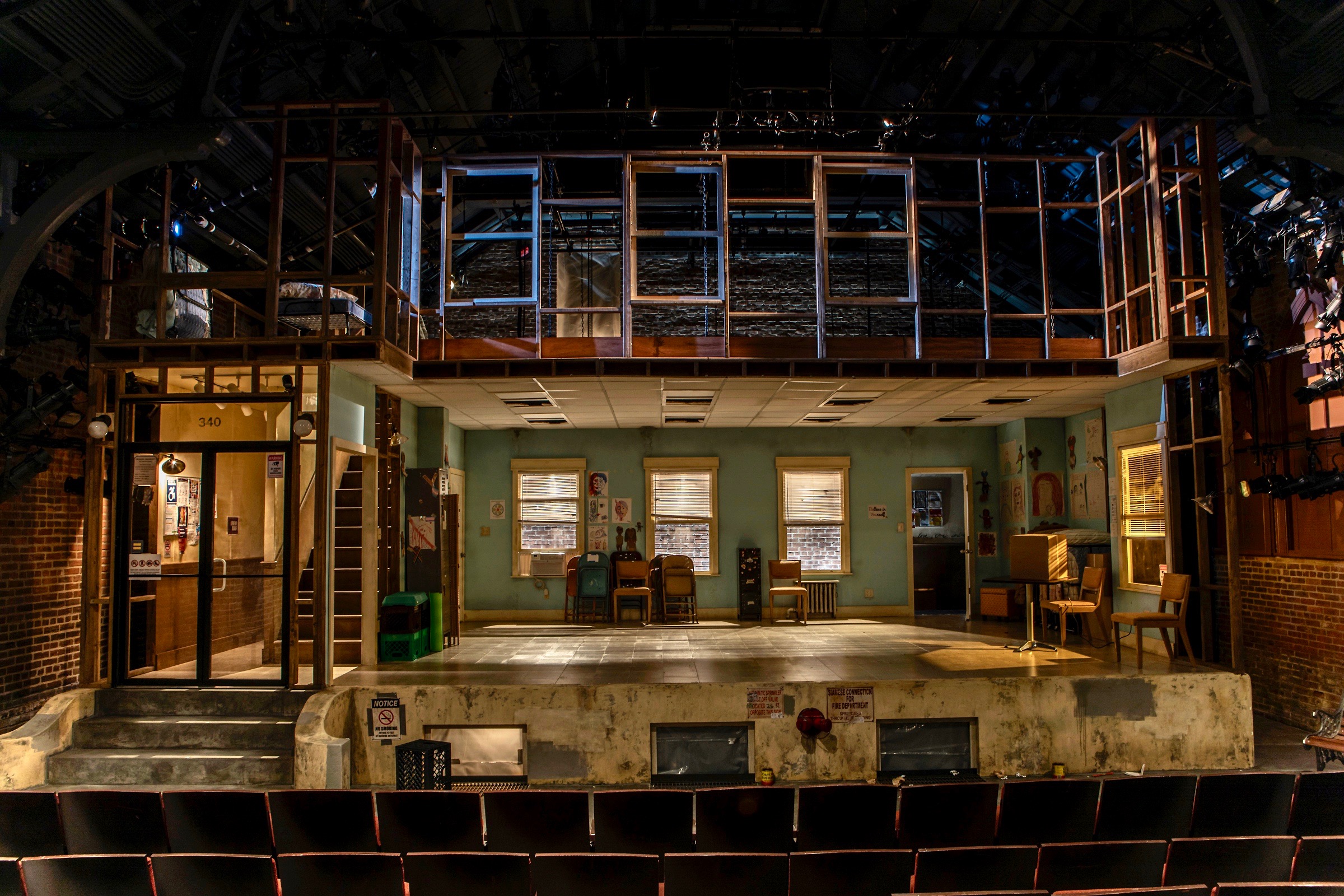 The 2020 Henry Hewes Design Award Honors, recognizing artistry on the Broadway, Off-Broadway, and Off-Off-Broadway stages for the 2019–2020 season, were celebrated at a virtual ceremony October 14 via Zoom by Krannert Center for the Performing Arts and Illinois Theatre at the University of Illinois at Urbana-Champaign.

One of those nominated in the scenic design category was School of Drama faculty member Narelle Sissons for her work on playwright Stephen Adly Guirgis’ Halfway Bitches Go Straight to Heaven. The production enjoyed its full run off-Broadway from November 15, 2019 to January 5, 2020, before the pandemic struck. Co-produced by the LAByrinth Theater Company and the Atlantic Theatre Company in New York City, the production also marked Narelle’s fourth time working with the Pulitzer winning playwright whose works include Between Riverside and Crazy, Jesus Hopped the ‘A’ Train, and Our Lady of 121st Street. 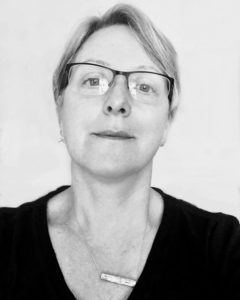 “As a company member of LAB, I was so excited to be nominated for the scenic design of this amazing production. Halfway Bitches Go Straight To Heaven is a milestone in my design career. Working with an extraordinary group of collaborators is very humbling,” said Narelle. “My goal was to create a ‘confronting’ world with director John Ortiz, in which the events and characters could feel real to the audience. Stephen’s play hits intense emotional notes, this is my fourth production with Stephen, and you either join him or get left behind”.

If creating a ‘confronting’ world that could feel real to the audience was the goal, then Narelle’s design has met that challenge. Ben Brantley of the New York Times noted that the “private conflicts so vibrantly embodied here have a way of sloshing out of Narelle Sissons’s capacious, multichambered set and flowing to the back of the theater.”

Pictured above: the set of Halfway Bitches Go Straight to Heaven photographed by Monique Carboni.