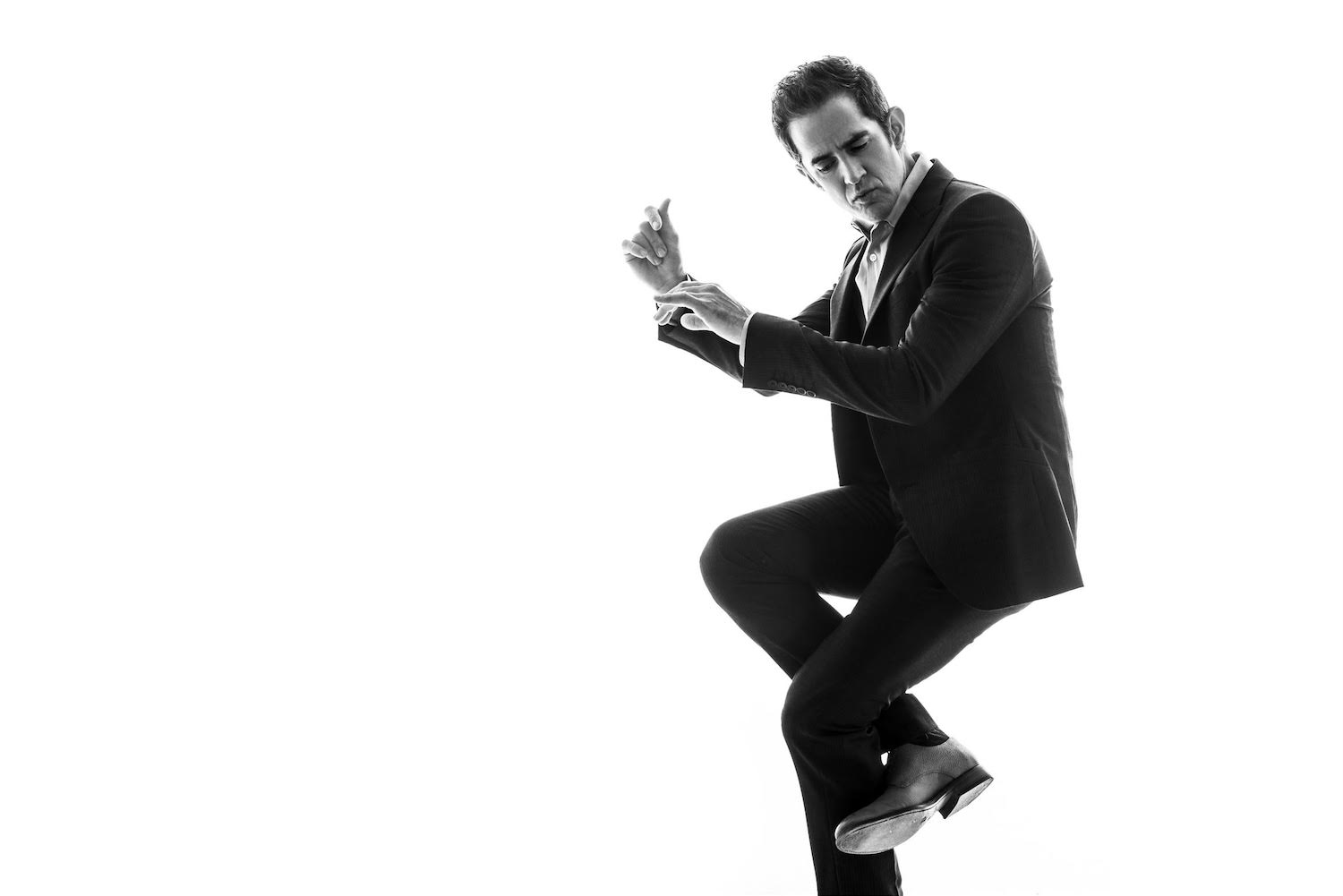 Carnegie Mellon University’s School of Drama continues its commitment to providing students with world-class experience with industry leading professionals. Andy Blankenbuehler, the award-winning choreographer behind such hits as Hamilton and Bandstand, is currently teaching a masterclass series for senior musical theater students enrolled in the school’s Broadway Styles course.

For four weeks (October 30 – November 20), students will learn some of the choreography from Blankenbuehler’s repertoire, with each class focusing on one musical in particular. These shows include Hamilton, In the Heights, Bandstand, and Only Gold, a new musical featuring material from British singer/songwriter Kate Nash. 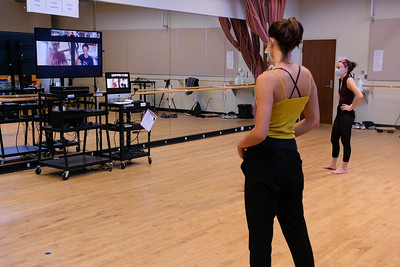 Classes are taught in Purnell Center’s dance studio, with Blankenbuehler instructing remotely over Zoom, creating a safe but never the less profound experience for participants. Each class also features an associate choreographer that has worked with Andy. These associates include Ryan Kasprzak, Luis Salgado, Michael Balderrama, and Michel Mindlin.

Blankenbuehler is a proud recipient of the 2018 Kennedy Center Honors for his work on the musical Hamilton.  He is a three-time Tony Award winner for his choreography in the Broadway productions of Bandstand, In The Heights and Hamilton for which he also received London’s Olivier Award.  The recent production of Bandstand (director/choreographer) also received the Drama Desk and Chita Rivera Award for Best Choreography.  He recently premiered his first ballet – Remember Our Song – for the Tulsa Ballet Company. Not only has Blankenbuehler’s work been known on stage, but it also has been featured on-screen, including FX’s limited series Fosse/Verdon and the Universal/Working Title feature film of Cats, starring Taylor Swift and Judy Dench among others.

Telling the story of a piece has always played an essential role in Blankenbuehler’s work. His goal with teaching the masterclass series at CMU School of Drama is to have students learn how to tell stories through dance: “My career has continued to focus more and more on working as a director/choreographer. My classes are all about storytelling, the analysis of music, and the complex underpinnings of the movement. Even if I teach a dance class, it’s always an analysis of storytelling.”