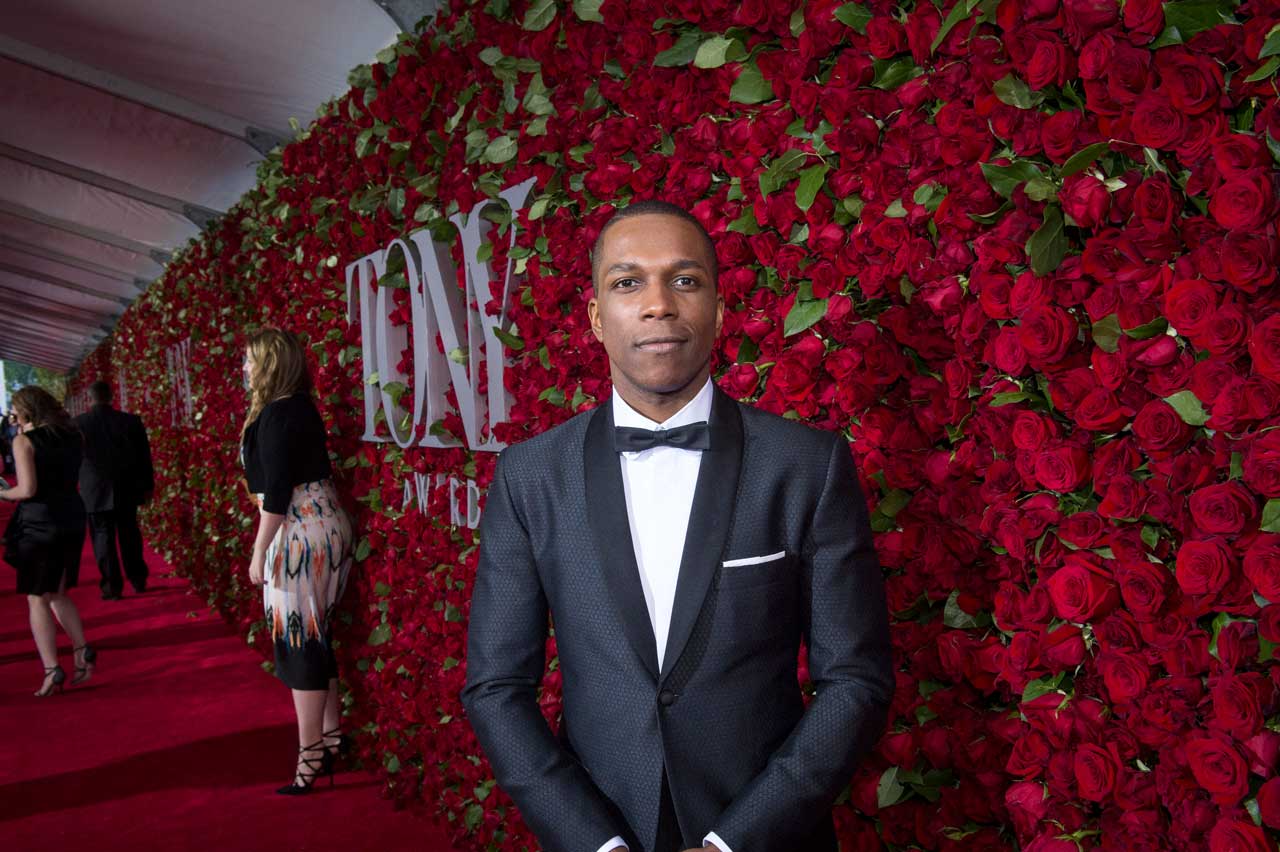 Leslie Odom, Jr. (BFA ’03) was nominated for a Golden Globe for Best Supporting Actor, Motion Picture, for his role as the legendary Sam Cooke in One Night in Miami. The movie based on Kemp Powers’ debut play of the same name, garnered early awards buzz for the School of Drama alum when it debuted on the festival circuit last year.

One Night in Miami is a fictional account of a real night on February 25, 1964 after Muhammad Ali, then known as Cassius Clay, wins the heavyweight title in a shocking win over Sonny Liston.  The story finds Cooke, along with three Black American icons, Ali, Malcolm X, and NFL running back Jim Brown, in a hotel room where they converse with gripping dialogue about pivotal moments in their lives.

In an interview with Entertainment Weekly last fall, the Tony winning Odom, Jr. recounted his hesitancy to tackle such an iconic role but his training helped him find his way. “As a Black actor, I went to Carnegie Mellon University, I got all this fabulous training on how to handle text, and how to break down a scene and build a character,” the actor told EW. “Many of us get to use that training so infrequently.”

Odom, Jr. also earned a second nomination for Best Original Song in “Speak Now” which is featured in the film.

One Night in Miami is available for viewing on Amazon Prime. 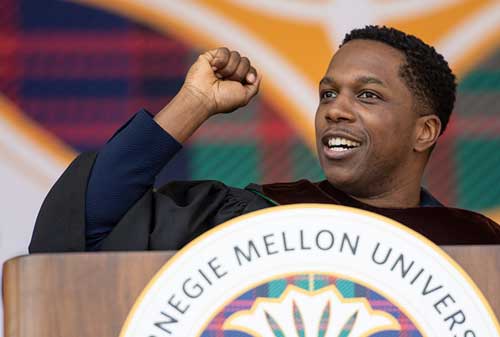 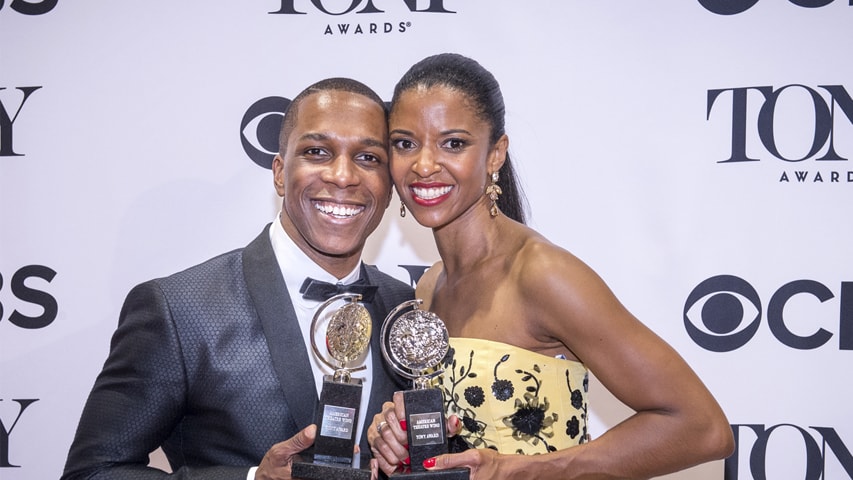