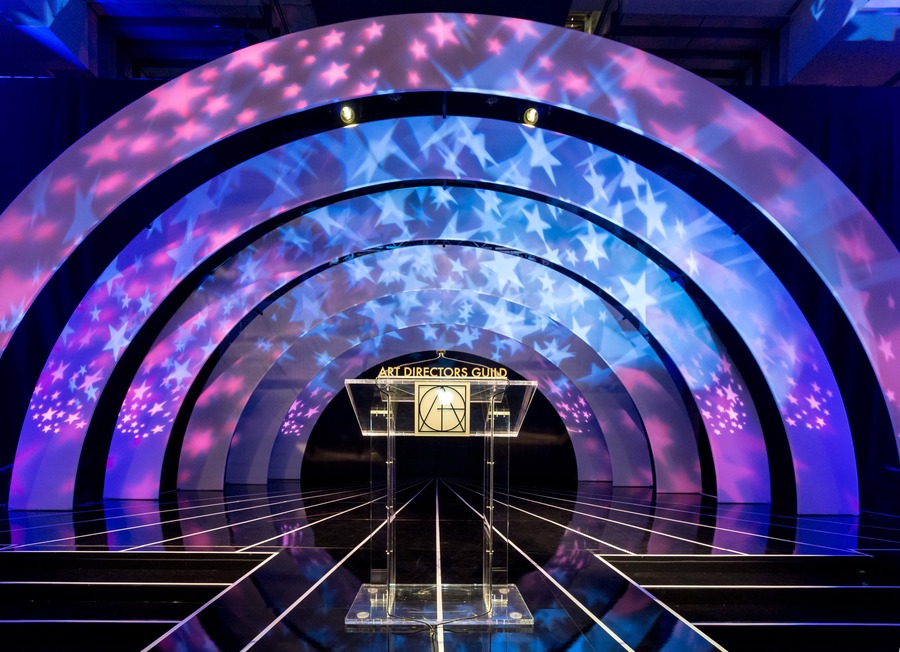 Academy Award® and Emmy®-winning Production Designer Stuart Wurtzel (A ‘62, ‘67), best known for his work on Hannah and Her Sisters and Angels in America, will receive the Lifetime Achievement Award. 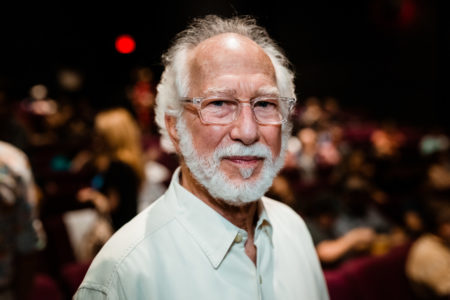 “From his Oscar nominated design for Hannah and Her Sisters to his iconic evocation of New York during the AIDS crisis of the 1980s in Angels in America, Stuart Wurtzel’s contribution to the art of Production Design stands alone,” said Mark Worthington, Art Directors Council Chair, in an earlier statement.

As a prolific production designer, Wurtzel has become the go-to professional at HBO and has won numerous awards for his work there. These include “Wit” and “Angels in America,” which garnered him both an Emmy and an Art Directors Guild Award in 2004. More recently he was nominated for an Emmy and an ADG Award for “Empire Falls.” He received another Emmy nomination for “Little Gloria…Happy at Last.” His most recent work on “The Loudest Voice” can be seen on Showtime.

In addition to his film and television work, Wurtzel has designed numerous Broadway and Off-Broadway productions including “Henry IV, Part I” for the New York Shakespeare Festival, “Summer Brave,” “Unexpected Guests,” “Tiny Alice,” “A Flea in Her Ear,” “Wally’s Café,” and “Sorrows of Stephen,” for which he won the Joseph Maharam Award for Stage Design.

The ADG Awards will be presented streamed through a digital platform on Saturday, April 10 with a pre-show set for 3:00 PM PST and Awards show at 4:00 PM PST. For more information please visit https://adg.org/awards/.

Established in 1937, the Art Directors Guild represents 2,900 members who work throughout the world in film, television and theater as Production Designers and Art Directors; Scenic, Title and Graphic Artists; Set Designers and Model Makers; and Illustrators and Matte Artists.