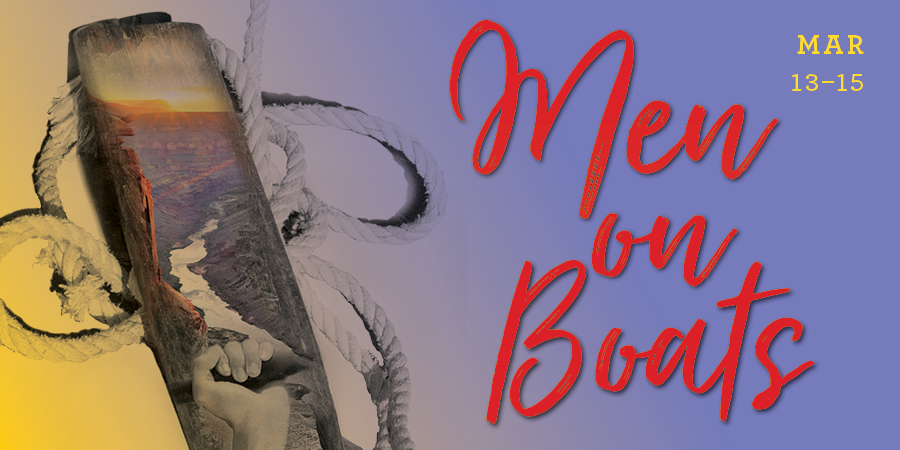 PITTSBURGH – Carnegie Mellon University School of Drama’s spring 2021 season of plays will be streamed online to patrons free of charge. With the current pandemic prohibiting live theater, the school’s goal is to make its performances accessible to subscribers, supporters of the arts as well as friends and family of students.

“This past year has demonstrated in new ways how crucial art and storytelling is to our society. By making our students’ work accessible online, we hope to fill that need and expand our artistic reach to those who previously have not been able to attend a performance at Carnegie Mellon University,” said Megan Monaghan Rivas, interim head of the School of Drama.

Kicking off the season on March 10 will be the New Works Series of original plays from students in the Dramatic Writing graduate program followed by Jaclyn Backhaus’ “Men On Boats,” directed by alumna Lavina Jadhwani on March 13. Streaming March 16-18 & 20, will be Branden Jacobs-Jenkins’ “Everybody,” directed by Kyle Haden, senior associate head of the school.

Starting May 1, “Day Clothes,” an original written and directed by NaTasha Thompson, will stream followed by “i hope they haunt you,” an adaptation from Greek tragedies by Lyam B. Gabel and Ned Moore, streaming May 5-8.

Students in The John Wells Directing Program, named for Hollywood producer John Wells, a 1979 graduate of CMU’s Drama School, will direct the following productions starting April 28: Gabrielle Chapdelaine’s “A Day,” translated by Josephine George, directed by Anne Cecelia DeMelo, followed by “In My Dreams,” an original work devised by director Scout Fitzgerald and the company of actors.

Gerome Ragni and James Rado’s hit musical “HAIR,” music by Galt McDermott, will close the season and stream May 12-15. The virtual show will be directed by Jason A. Sparks with music direction by Rick Edinger.

All performances will be available online and free to the public. More details can be found on the school’s website https://www.drama.cmu.edu/box-office-2021-streaming/. Registration to view is open now.